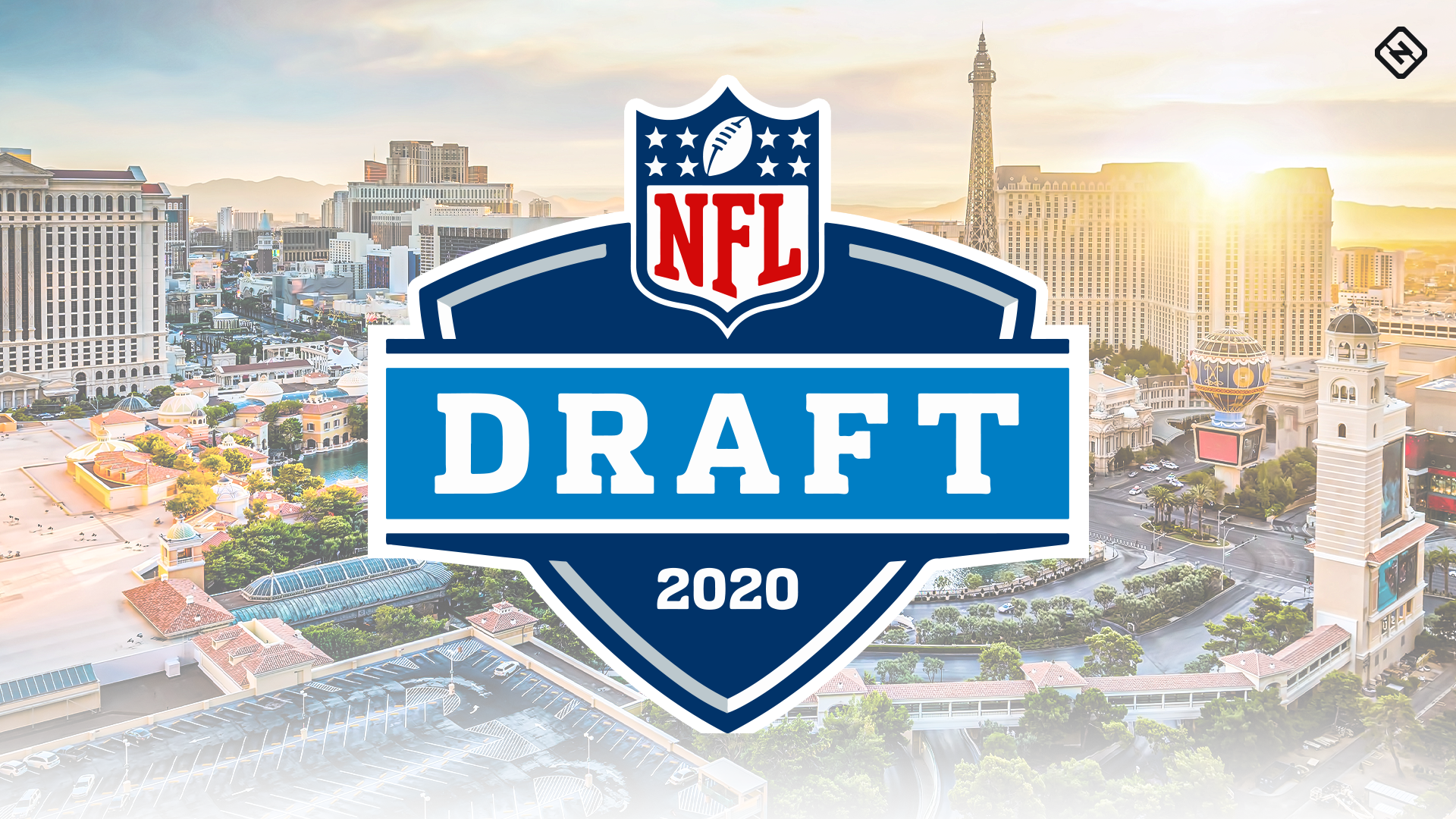 Welcome everyone, to the 2020 offseason. Yes. It is unfortunate the have fallen short of our ultimate goal of another Super Bowl; however, it is encouraging to see that our team of back ups were resilient and fought their way into the playoffs and were even in a position to win. Now it is on to the 2020 offseason and in my eyes, this is the most important offseason in franchise history. We will now be three years removed from a Super Bowl with three straight appearances; however, in all three years we limped into the post season with several of our starting players injured.

This has to change.

It is time for us to lock things in. We need to be giving our athletes the best possible off season and in season programs in regards to stretching, lifting, diet, film studies, amount of actual hitting we should do, etc. Additionally, we need to start being the program that people respect in regards to the draft and evaluating free agents. For years, we have missed on our draft picks and many FA signings. Yes, other teams miss as well, but we can’t be like other teams. We are barely utilizing draft picks and are still competing and even winning against Super Bowl caliber teams. Imagine if we get this thing right?

If you were looking for the answers to these issues, you may just be in luck. No. I do not know everything, but if you personally know me, you know I try real hard to. Especially in regards to our football team. Since I was 10 I have followed, studied, and evaluated NFL caliber talent. For years, I have tried my best to get the stories and film on lesser named players out there. The Eagles are in prime position to get the players for this season and for the future but they need to do their homework. I know that they won’t see my work but you all will. That is important to me, because you will be able to see all of these kids, make opinions/observations of your own, and hopefully see some of the things I see.

Feel free to comment with players you would like to see on here, but understand that I will have over 100 guys on here, but it’s a process. Believe me, I will be delving through all of college football and trying to find every diamond in the rough for this team. We are months out from the draft so it’ll take some time to get everyone on here and evaluated but I will be trying my best to get these guys up here ASAP and update their profiles as well. Thank you for tuning in and enjoy the content!

Important Dates:
2020 Reese’s Senior Bowl- The 2020 Senior Bowl is an all-star college football exhibition game scheduled to be played on January 25, 2020, at 2:30 p.m. at Ladd–Peebles Stadium in Mobile, Alabama.

February 3 – The day after the Super Bowl brings the beginning of the NFL’s waiver system. The Eagles are 21st in the waiver claim order – based on being 21st in the draft order – and will remain in that spot until early in the 2020 regular season when the order will be based on the NFL standings.

(Potential Back up) Quarterbacks: