The NFL draft is just around the corner. The next few weeks are going to be filled with player visits and mock drafts, for those invested, this is a very exciting time. With that being said, it is time for me to do my first mock draft. Without further ado, here it is.

Ross is the deep threat the Eagles need. Although the Eagles signed two receivers in free agency, do not think they will be hesitant to take one in the first round. With both free agents signed to just one-year deals, there is no guarantee they will be here next season. Ross is the perfect player for the Eagles, if he falls to them, they should show no hesitation selecting him.

John Ross: DeSean Jackson “took my game to the next level”

On the Eagles current depth chart, they only have one returning cornerback who has played outside. Luckily for them, they get a player in Moreau who is a day one starter on the outside. He is a player who will fit right in on this Eagles defense.

Adding Moreau on the outside gives the Eagles their best cornerback in a while. They get lucky, he is a player with first round talent who slips out of the first round. He is a much-needed addition to this Eagles secondary. 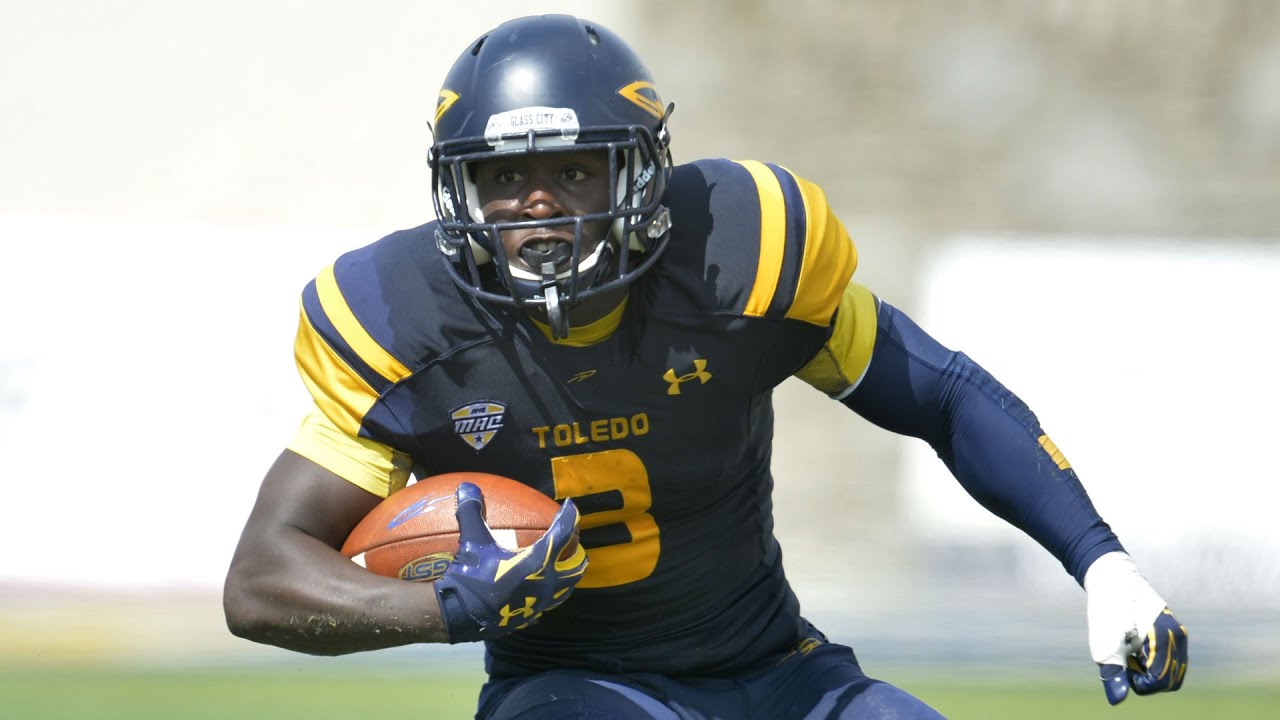 In a stacked running back class, Hunt is a player often overlooked. However, when it is all said and done, Hunt might end up being one of the best in the group.

Hunt is a three-down back, who also possess very good receiving skills. He is a physical back, who never gives up on a run. The key word with him is relaible, you can always count on him to run as hard as he can and you can always rely on him to make a play. 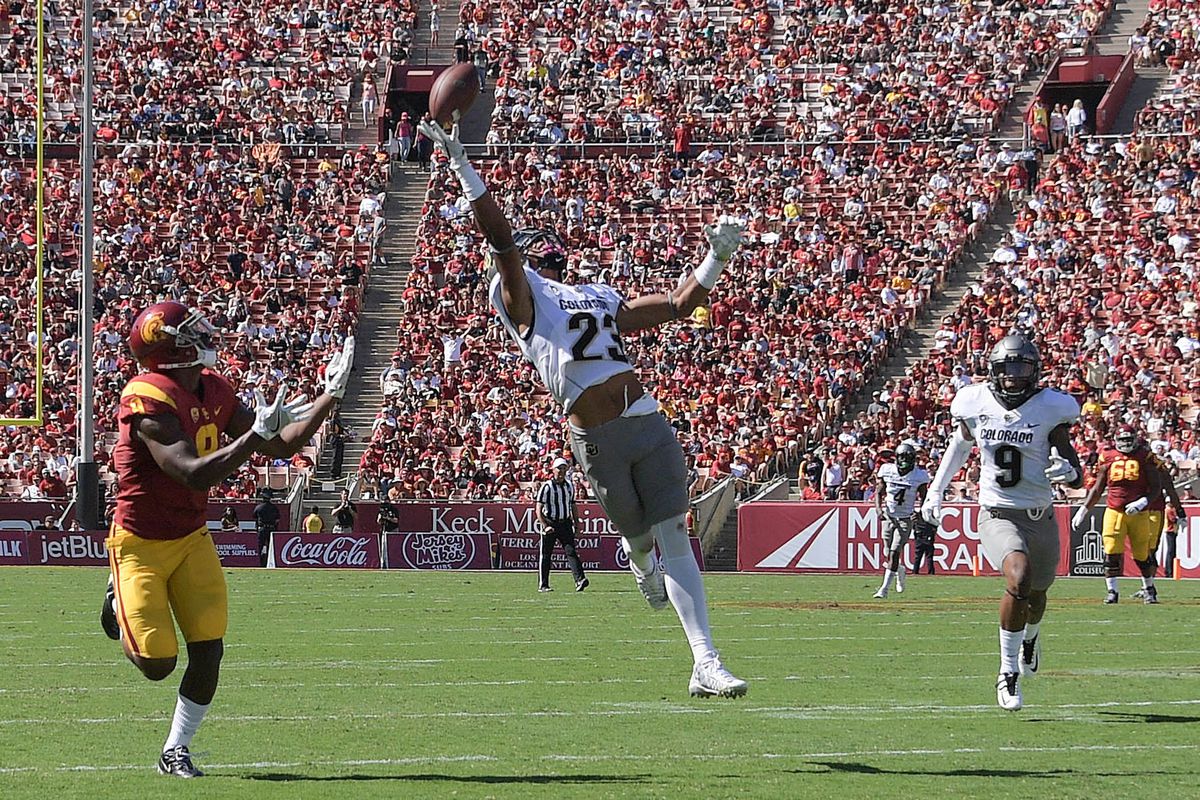 In my opinion, he is one of the biggest gems in this cornerback group. He has great ball skill, a lot of the times he looks like the recevier out there. He also possess very good coverage skills and recover ability. For a player usually overlooked because of his teammate Chidobe  Awuzie, make no mistake Witherspoon is a stud.

I think Witherspoon would put Mills on the bench. After already selecting Moreau, the Eagles have two new starting cornerbacks in Witherspoon and Moreau. Mills will have the same type of role he had this season for the Eagles.

Anzalone is almost like Jordan Hicks coming out of college. Although he has great potential and ability, he cannot stay healthy. That was the one knock on Hicks when he was drafted.

Because of his injuries, Anzalone falls right into the Eagles lap. The Eagles are looking for a Mychal Kendricks replacment and Anzalone is that guy. He truely has the potential to be a solid linebacker in the NFL. This is a great late round pick by the Eagles.

This is a pick for the future by the Eagles. Orlosky needs to develop a little, but can be the Eagles future center.

Recently, the Eagles had a private workout with the Eagles. Maybe they view him as the long term center for this team and the Jason Kelce replacment. As of right now, he is a project, but does have the potential.

If you want a true Bennie Logan replacement, Brown is that guy, they are almost identical. Brown plays the same way Logan does, but in my opinion, he can be better if the Eagles tap into his potential.

Brown has a great first surge and is great stopping the initial run surge. He is really strong and can drive back the interior offensive linemen with ease. Brown also has the bility to get to the quarterback. He is a player who can have a year one impact for the Eagles.

Roberts just had a visit with the Eagles. With Brent Celek aging, it is about time they start looking for a player who can do his role at a much cheaper cost. In a deep tight end class, Roberts is going under the radar, but the Eagles grab a solid player with their last pick in the draft.

Now let’s look and see how our picks affect the depth chart.