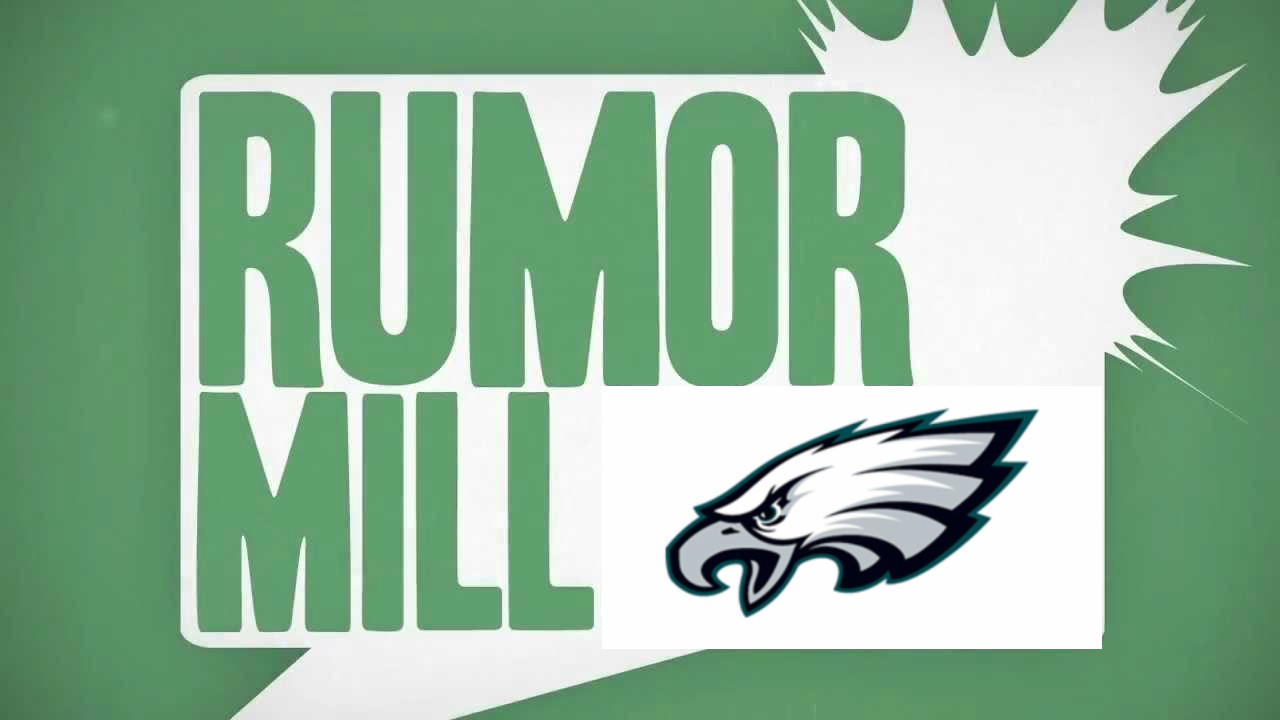 With the legal tampering period in the NFL beginning today, for the most part, it was a pretty lackluster day for the Eagles. The team is in a position where they have to move players to make the salary cap and more news came out today revealing a little bit of the Eagles plan, however, nothing has come out of this news so far. Today we learned a Bennett brothers reunion is possible, Nick Foles is unlikely to be moved and a few other tidbits of information.

Out of all the news here is one of the more intriguing ones. Martellus Bennett could be on his way to Philadelphia after Trey Burton likely departs. Bennett has not been the most productive tight end over the last couple of seasons, but bad fits and injuries have had a major role in that. Also, with that being said, signing with the Eagles would allow him to be free from the tight end one production standard. He would be their second/third tight end on the roster, giving him the main responsibility of blocking.

If Trey Burton leaves the Eagles in Free Agency, look for the Bennett brothers (Martellus & Michael) to try to reunite in Philadelphia since their days at Texas A&M. #WordOnTheStreet

The most important news of the day surrounded a certain Super Bowl MVP. Ian Rapoport reported that the Eagles are unlikely to trade quarterback Nick Foles unless a first round pick is offered. This does not mean they will not trade him, it means they are hesitant because of the health of franchise quarterback Carson Wentz. With Foles in, the Eagles proved they can win and win the biggest games. This allows them to be confident in the team going forward, giving Wentz the ability to heal fully without rushing anything in order to be fully ready week one.

My sense on the #Eagles and QB Nick Foles: They do not want to trade him. For a 1st rounder, maybe. But with the uncertainty around Carson Wentz for the 2018 opener… they don’t want to trade Foles. Or, basically, what GM Howie Roseman has said publicly.

For a week or so, we knew defensive end Vinny Curry was going to be moved or released, but today we found out the Eagles have been actively shopping him.

Teams are now shopping players they may have to cut when the league year begins. Among them: #Rams Tavon Austin, #Eagles Vinny Curry, #Dolphins Ja'Wuan James. … That time of year.

Last but not least, the Eagles are working hard to retain cornerback Patrick Robinson. He is a hot name on the market right now and the Eagles are trying their best to keep him. Finding a good slot cornerback is harder than most think and the Eagles know that. Keeping Robinson for a couple more years will help them win now and develop one of their younger cornerbacks for the future.

The #Eagles are working to retain CB Patrick Robinson, sources say, and the expectation is they do it before the tampering window starts. After signing a 1-year deal in 2017, Robinson emerged as one of Philly’s stars. Now he should be back.