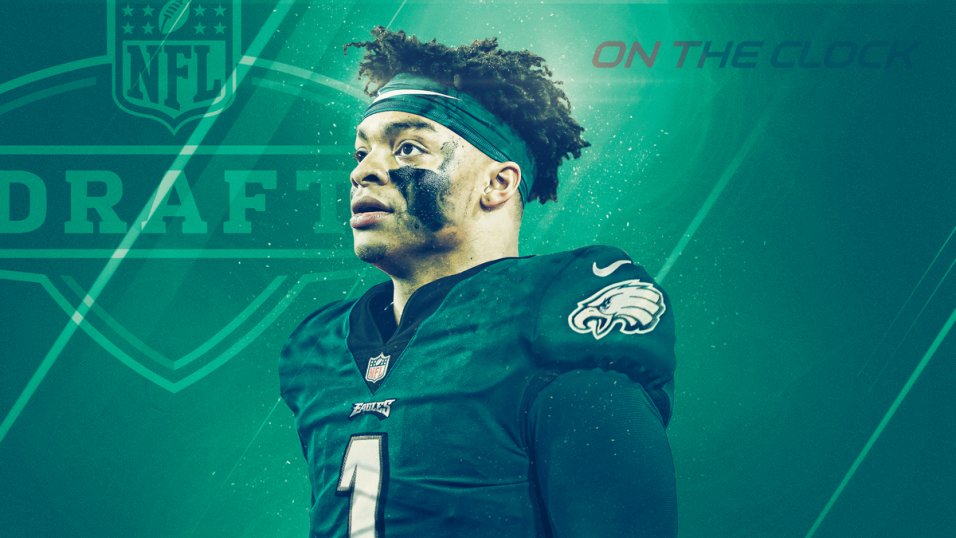 Justin Fields is a 21 year old quarterback from Kennesaw, Georgia. Fields attended Harrison High School in Kennesaw where he totaled 4,187 passing yards, 41 touchdowns, 2,096 rushing yards and 28 rushing touchdowns in two years as the starting quarterback for the team. In the summer prior to his senior season, Fields attended the Elite 11 quarterback competition where he received MVP honors for the event. After his senior season, Fields was named Mr. Georgia Football by the Touchdown Club and was named to the first-team all-state. In addition to his work as a football player, Field was also a standout baseball player at Harrison. As a five-star recruit, Fields was the highest rated quarterback in the class of 2018 by ESPN, Rivals and 24/7 Sports. In October of 2017, Fields committed to his next stop along his way to professional football, Georgia University after withdrawing his previous commitment to Penn State during concerns of scandals. As a Freshman, Fields served as the backup to Jake Fromm, who led the team to a 2018 SEC Championship loss to Alabama. After the 2018 season, Fields transferred to Ohio State. Under normal circumstances, Fields would’ve had to sit out the 2018 season but due to a waiver process, in which he enlisted the help of attorney Thomas Mars, Fields secured immediate eligibility. In his first season as the Buckeyes quarterback, Fields led the Buckeyes to a Big Ten Championship and a spot in the College Football Playoff, while finishing third in voting for the Heisman Trophy Award. Additionally, Fields was named the Big Ten Offensive Player of the Year and selected to the first-team all-conference. Although the season ended with a loss to Clemson in the Fiesta Bowl, Fields had his sights set on 2020. Entering the season as a leading candidate for the Heisman Trophy, the Big Ten initially had foregone the 2020 season before reentering with just conference games on the schedule. Fields helped lead the Buckeyes to another undefeated regular season and Big Ten Championship, while securing another bid to be in the CFP. A victorious rematch against the same Clemson Tigers who took them out the year prior, secured their spot in the National Championship against Alabama, where they lost 33-17. After the season, Fields announced that he would be foregoing his final year of eligibility and declared for the 2021 NFL Draft.

Russell Wilson/Deshaun Watson. Coming out of college, they weren’t the most accurate quarterbacks but had the arm strength and ability to be upper echelon quarterbacks, as we see in today’s NFL. Much like Wilson and Watson, Fields shows supreme confidence in his throwing ability, but sometimes becomes overconfident in his arm strength when throwing into tight windows. Fields does have some accuracy issues and needs to learn when to throw the ball away (stay on schedule) rather than trying to luck his way into a defense breaking down. Fields will need to learn to progress through his reads quicker but will do well if he finds his way into an offense that plays to his strengths as a player.

Top 5. Justin Fields will not make it out of the top 4 teams. If he is sitting there for Atlanta, they would do best to take him, let him sit for a year behind a guy like Matt Ryan who has the fundamentals to teach fields how to work his way through progressions quickly and work on his accuracy for a year, and then take over the offense.