The NFL Draft is just around a month away. After free agency and some of the acquisitions the team made during that period, it is clear to see where the Eagles are heading in regards to their first-round pick. Thought of as one of the best NFL draft insiders, Mel Kiper Jr. released a new mock draft today. He has the Eagles selecting Mississippi state safety, Johnathan Abram. 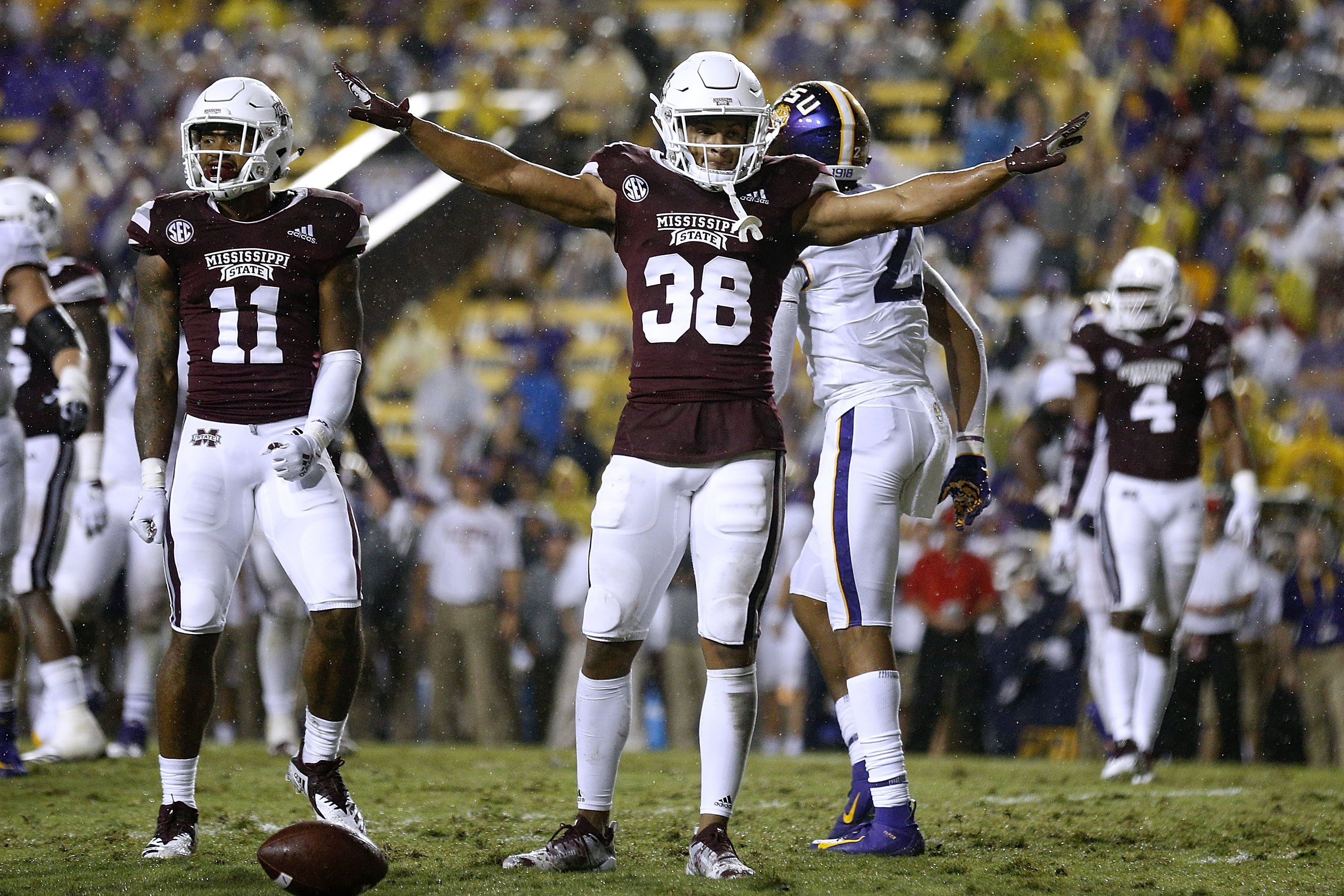 “Philadelphia has done a nice job filling holes this offseason. DeSean Jackson can replace Golden Tate. Malik Jackson is an upgrade on Haloti Ngata & Co. at defensive tackle. Vinny Curry will help with Michael Bennett moving on. GM Howie Roseman hasn’t addressed the secondary, however, outside of bringing back Ronald Darby on a one-year deal, which means Philly could target a safety or corner in the first round or with one of its two second-round picks. Abram (5-foot-11, 205 pounds) is my top-ranked safety, a physical tackler who showed off 4.45 40-yard dash speed at the combine.”

The Eagles added safety Andrew Sendejo on a one-year deal. Sendejo is a very aggressive safety and one who can be a big-time role player for the Eagles. With questions about his long term place on the team along with safety, Rodney McLeod’s adding a talented safety would make sense. Abram would give the Eagles some idea of what the safety position is going to look like in the future. But, the Eagles seem really invested in adding players both depth and starters to their offensive and defensive line. With two second-round picks, their first pick could be used to add a talented player there.

Right now, the Eagles seem in a good position to take the best player on the board more now than ever. There are not too many holes on the Eagles roster going forward for this season. This draft is about adding talent for the long term to replace players who might depart after next season. Usually, when you draft, you are looking for players who can contribute right away and that’s what you hope for. However, with the Eagles this season, that might not be the case. And, that might not be a bad thing after all. Development is what you want to see after all.