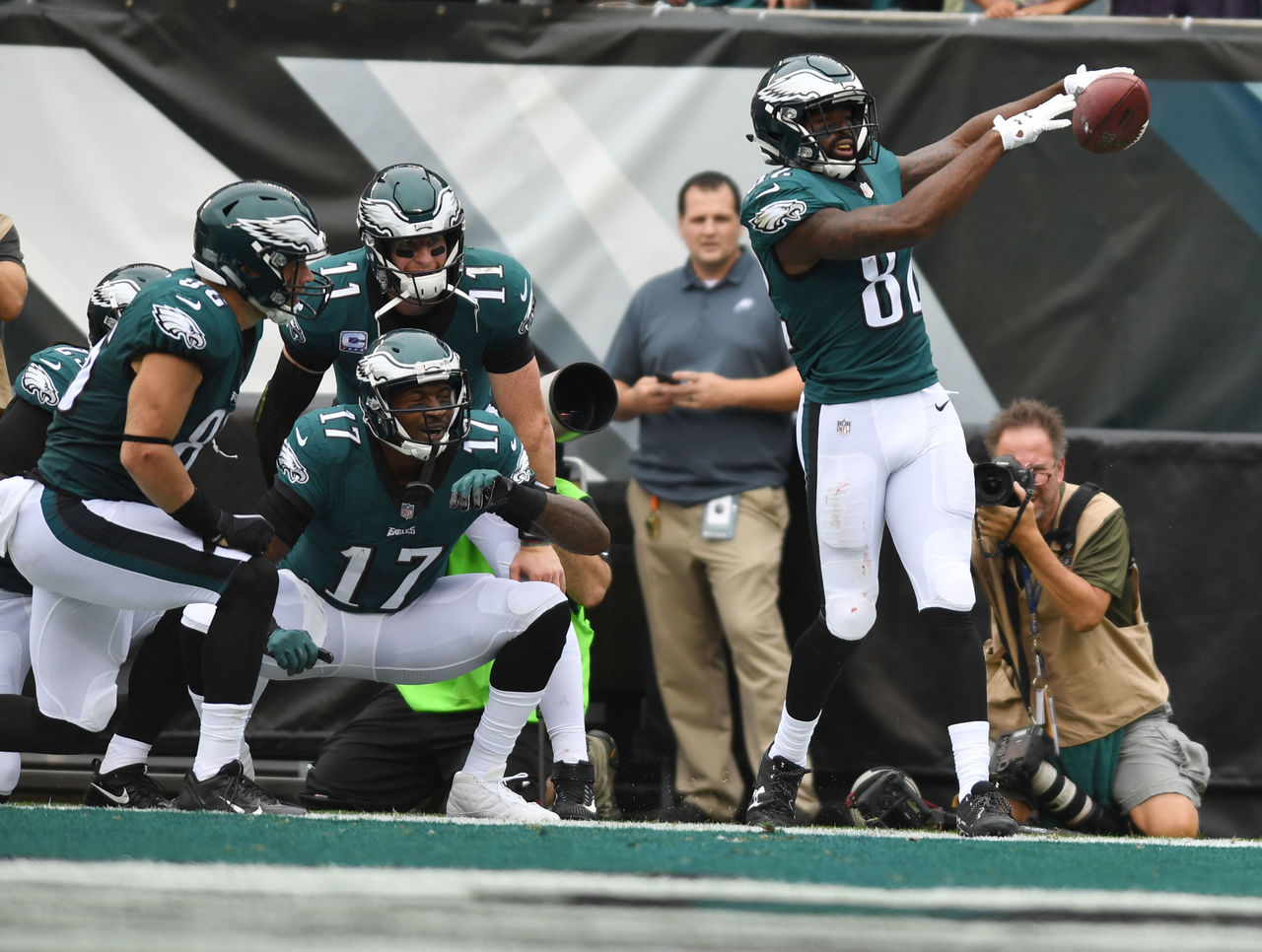 Statement Win Entering a Bye Week — A Look Ahead

After demolishing the leagues best defense, 51-23, the Philadelphia Eagles are the best team in the NFL. The Eagles were hitting on all cylinders in Sunday’s win, in all three phases. A perfectly timed Bye Week is now on the Eagles horizon. This will give Philadelphia two weeks to prepare for the Dallas Cowboys, who just picked up a big win against Kansas City. This will also give the players much-needed rest, recovery (Ronald Darby), and new addition Jay Ajayi time to learn the entire playbook. The Eagles enter the final stretch of the season and will prepare to finish strong to get the top spot in the NFC.

The upcoming stretch presents multiple problems, the Cowboys twice, two tough defenses on the road against the Seattle Seahawks and the Los Angeles Rams, and an Oakland Raiders team that you can’t count out. Philadelphia will be tested, but this final stretch will determine if the Eagles have what it takes to go to the Super Bowl and win. Here is my breakdown of every game left on the Eagles schedule: 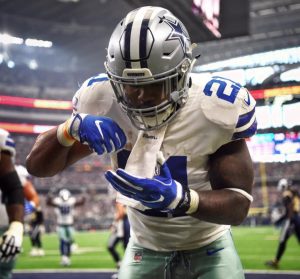 The Eagles impressive run defense will be tested greatly in this game against the best offensive line/running back combo they will see all season. However, this matchup comes at a perfect time for the Eagles. Coming off a Bye Week with two weeks to prepare, and with all the momentum. This could be an impressive win for the Eagles to show their dominance. 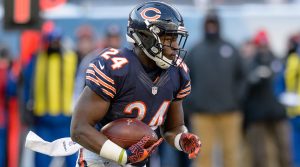 Let’s face it, the Eagles are better than the Bears in every possible aspect, but this game falls in between the Cowboy and the Seahawks. Which give the Bears a perfect position to steal a victory. I believe this game will be closer than expected due to that factor, but the Eagles will find a way to prevail. 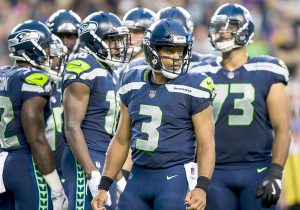 Russell Wilson is running for his life essentially every down. Acquiring Duane Brown was a good move by Seattle, but you can’t patch a knife wound with a band-aid. The winner of the trenches will win this game. Considering the Eagles only gave up one sack against the Broncos Sunday, they should fair pretty well in the trenches. Philadelphia’s fresh defensive line should put up some numbers in this one. Seattle didn’t look very good on Sunday, losing to the Washington Redskins by three at home. This will be a close one, however. 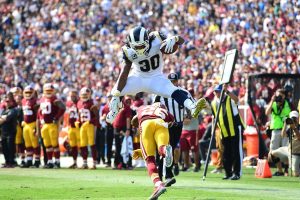 The Rams mix it up very well. They statistically rank 11th in the league in Passing offense and 6th in Rushing. They do a great job of keeping defenses on their heels. On the other side of the football, they are extremely effective in coverage, ranking 8th in the league versus the pass. The ground game will have to come up big for the Eagles to come out with a win. I, unfortunately, think they come up short. 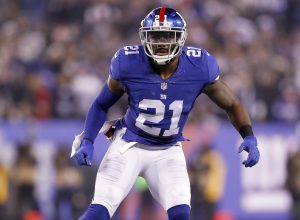 The Giants are abysmal, ranking in the bottom half of the league in virtually every category. Being a division foe, this will be a physical matchup, however. As long as the Eagles leave healthy, nothing can go wrong.

Oakland ranks 7th in the league in passing, and the Eagles must contain Derek Carr. Carr is one of the best upcoming quarterbacks in the NFL, and with weapons like Amari Cooper and Micheal Crabtree, the secondary will be tested. Outside of the air attack, the Raiders have underperformed this season. The run game is not as good as it should be, Marshawn Lynch is not the same running back he once was. On the defensive side of the football, Khalil Mack is a matchup nightmare, but he can’t impact the unit as a whole by himself.  This cold Christmas Night game will be a good one. 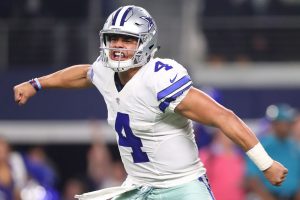 Key Matchup: Resting or Not?

At this point in the season, the Eagles will either be a 12 or a 13 win team and looking at the top seed in the NFC division. So, really this game all depends on if Philadelphia decides to rest starters or not. The Cowboys, on the other hand, will probably be fighting for a wildcard spot and/or respect heading into the playoffs. If Carson Wentz is sidelined to rest up for the playoffs in this one, which I am assuming he will be, the Cowboys will likely leave with a victory.

Philadelphia has a great chance to finish strong, and add to their already impressive resume. Getting the top seed would be a tremendous benefit, and that is their number one priority. However, they also need to stay healthy, they have already too many blows due to injury. I believe they will finish out the regular season 13-3, and the top seed in the NFC heading into the playoffs.

This final stretch will determine one or two things: 1) Will the Eagles be the favorite in the NFC to make it to the Super Bowl? and 2) Do the Eagles have what it takes to win the Super Bowl? If they only lose two of the next six, I think the first question is answered. If they manage to only lose one game or win out, I think question number two is answered and they will be labeled as the ‘team to beat’. I believe the Eagles will finish strong, going 13-3 heading into the playoffs.