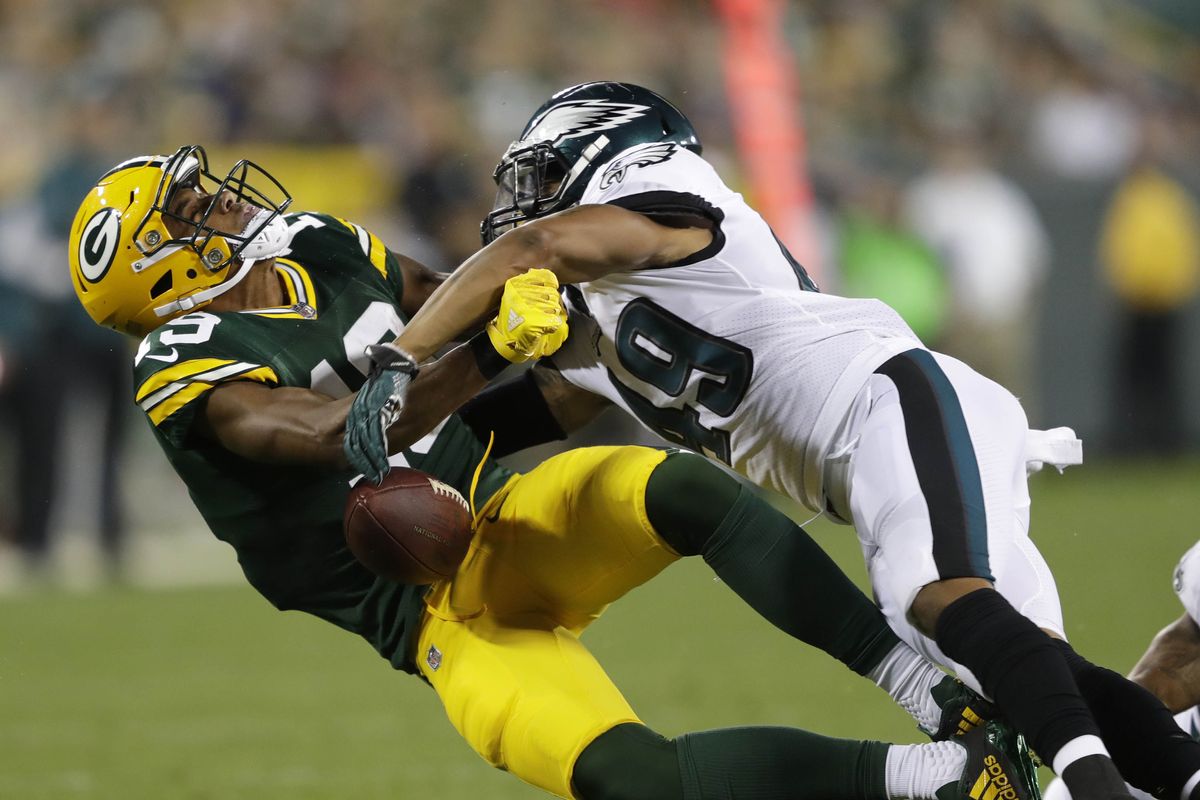 On Tuesday, The Philadelphia Eagles signed S Tre Sullivan to the practice squad.

The Shepherd University standout was signed as a UDFA following the 2017 draft. Prior to the draft, the Eagles had Sullivan on their radar as they attended his Pro Day.

Sullivan definitely had his moments during camp and pre-season as he put WR Malachi Dupre out of the game with a monster hit.

Sullivan had a decent camp for the Eagles, but was waived/injured during the final roster cuts period. With the Eagles bringing him back in the fold, they could look for Sullivan to provide roster depth at the safety position for the future.