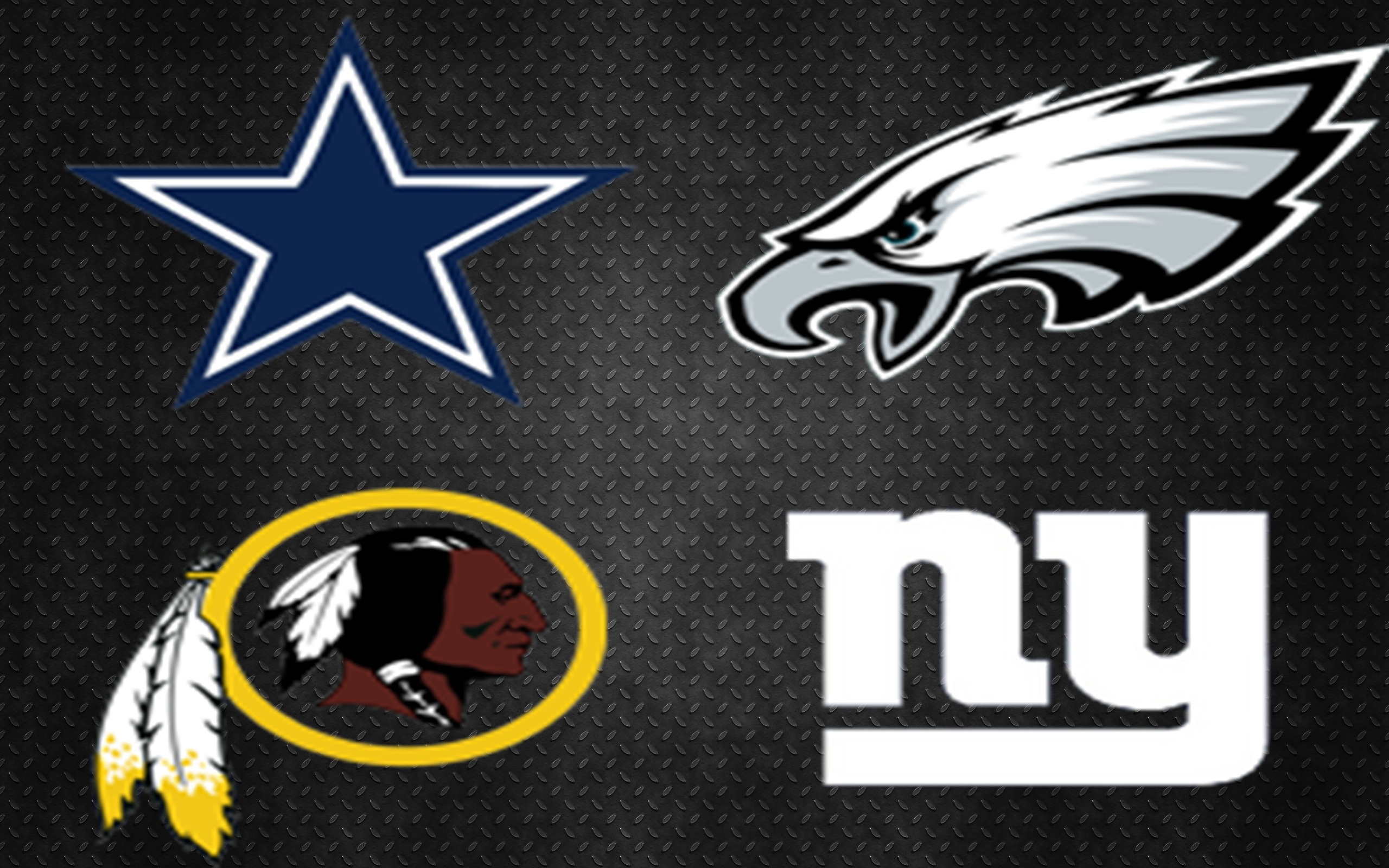 Cowboys could end up this year’s bust

What do you consider a bust? Well, for a team that went 13-3 and has been largely expected to return to the playoffs this season, I’d say missing out on said playoffs is a busted season.

The hype on the 2017 Dallas Cowboys is palpable. You rarely find one person in the sports media industry doubting the organizations return to making the playoffs for a second year under Dak Prescott. It is understandable. The team has a lot of fire power on offense.

Although the Cowboys heavily invested in defensive talent during the NFL draft, the team lost a lot of the starting secondary in free agency. Players like Jack Crawford, Terrell McClain, Brandon Carr, Morris Claiborne, Barry Church and J.J. Wilcox, who helps that team get to a 13-3 record last season, are gone.

The team has drafted well in past years and seems to have done so again. So why am I hating their chances of making the playoffs? Cowboys didn’t improve much, if at all, from the 2016 season- a one and done playoff team. Since then they’ve lost players, signed short-term bandaid guys in free agency and are using the draft to resolve their holes. That’s fine. Building through the draft is a smart long-term strategy but that doesn’t always keep you competitive in the short term.

For the 2017 season, the Cowboy’s competition got stiffer. Cowboys have one of the most difficult schedules in the league, according to NFL.com.  Don’t feel too bad for them though since all NFC East teams face a similar challenge. Speaking of the NFC East, the Redskins lost some key players, like the Cowboys did but did manage to bring in some exciting free agents to address needs. The Giants and Eagles, in my view, greatly improved this offseason. Now, the Cowboys will not only face more difficult opponents in general but within the division wins became more challenging to achieve.

This offseason has been nothing but drama for the Cowboys organization. Currently they expect several players to be suspenseded at the beginning of the season. Among those players, is the star of their offense, Zeke. He is currently facing a 6-game suspension for a domestic violence investigation conducted by the NFL.  Although the appeal process could show Zeke should have a reduced suspension or no suspension at all, the team needs to start making plans as if he will not be part of the game plan for week 1. That in itself hurts a team heading into a new season. It is a distraction from football if nothing else.

Dak is behind a weaker offensive line than he had the privilege of operating with last year. Starting Guard Ron Leary signed with the Broncos in free agency. It is still a solid line by all means; however, defenses now have more tape on the young QB and can game plan against him and the running game more effectively. Carson Wentz also faces this challenge in year 2 but unlike Dak, he will with a stronger line than he had last year.

When your team is largely successful because it depends on one phase of the game, you can’t have many weaknesses there. Cowboys heavily depend on their offense. It is probably on the best in the league but they have limited pass rushing from the defensive front and a young, inexperienced secondary.

This isn’t the 2016 Cowboys. They were just good enough on defense to make the playoffs last year. They’ve lost a lot since then and I think too many people are overlooking that.