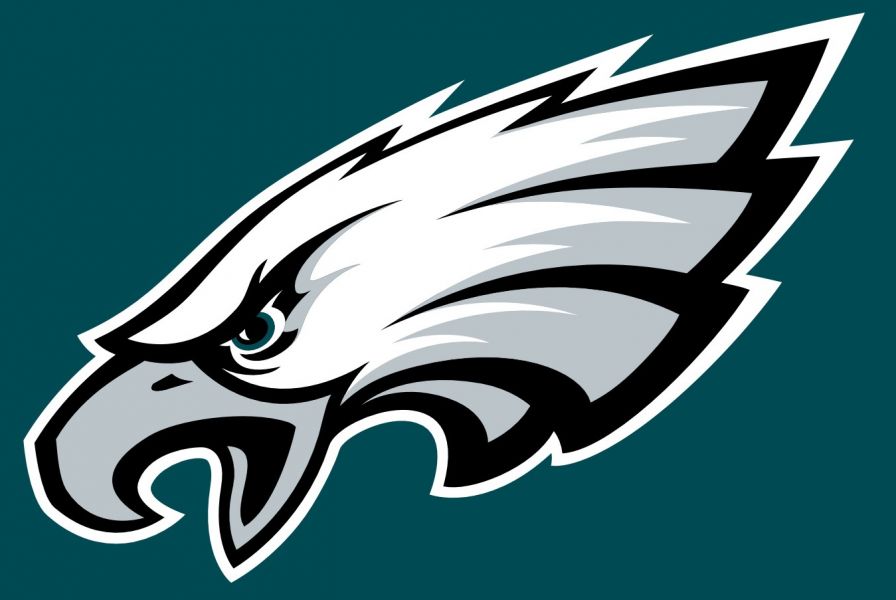 Eagles schedule prediction, will they make the playoffs?

Here is my prediction for the rest of the season.

The Packers come into Lincoln Financial Field a struggling team. With a depleted secondary, the Packers are leaking passing yards and touchdowns. I see the Eagles winning this game at home. After just getting embarrassed by the Seahawks, the Eagles are going to be really motivated to win this game. They get the job done.

Although the Eagles have struggled away from home, the Bengals have struggled almost everywhere. The Bengals are having a very disappointing season. With A.J Green likely to miss this game and Giovanni Bernard out for the season, their offense is set to struggle even more. The Eagles should have another easy road win.

The Eagles need to win all of the remaining NFC East game. With that being said, the Eagles get it done at home versus the Redskins. Like all NFC East games, this one will be tight. At home, the Eagles will find a way to just narrowly get the job done.

Being one of the best defense in the league, the Ravens are going to cause a lot of problems for this Eagles offense. Against the run, there is not many teams better than the Ravens. I see the Ravens putting a lot of pressure on Wentz. This game is going to be close because the Ravens offense is not too good. However, that is what the Ravens want, a close defensive battle. The Eagles will fall just narrowly to the Ravens.

Thursday Night Football, color rush jerseys, the Giants. The Eagles love beating the Giants in there back in black jerseys. The Giants will struggle versus a Eagles team looking to bounce back from a loss versus the Ravens. In old Eagles fashion, they take it to the Giants when the lights are on.

I really had to think about this game. I feel the Cowboys will be less motivated for this game after already wrapping up the division. I do not think they will bench their players, but against a desperate Eagles team, they will get beat up. You cannot go into a football game half at it. It is either all or nothing. Eagles win against a less motivated Cowboys team.