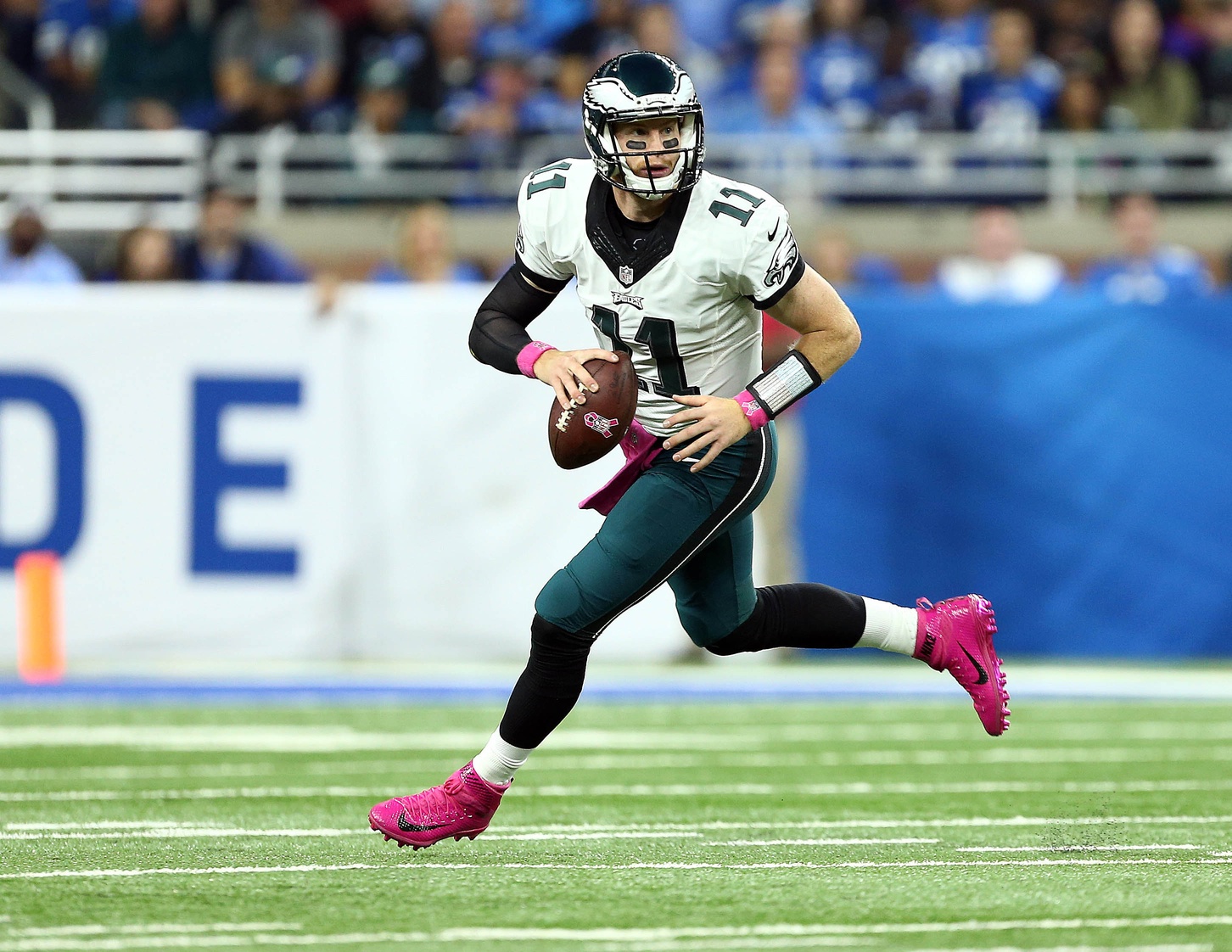 Week five saw the Eagles first loss of the NFL season. With that being said, after a terrible first half, the Eagles bounced back in the second half and made the game competitive. We all know where this story goes, a fumble costs the Eagles the game. Instead of pointing out the bad on offense, we are here to point out the good. Going into week six, here are the Eagles player power rankings on the offensive side of the ball.

This is just the offensive power rankings. Remember, since this article is dropping after week five, these rankings, for the most part, are based on the week five game. This series is going to be every week after the Eagles game. Come along on the journey and see how these ranking change. Also, we want to know your rankings as well. Stay tuned for the defensive power rankings tomorrow.