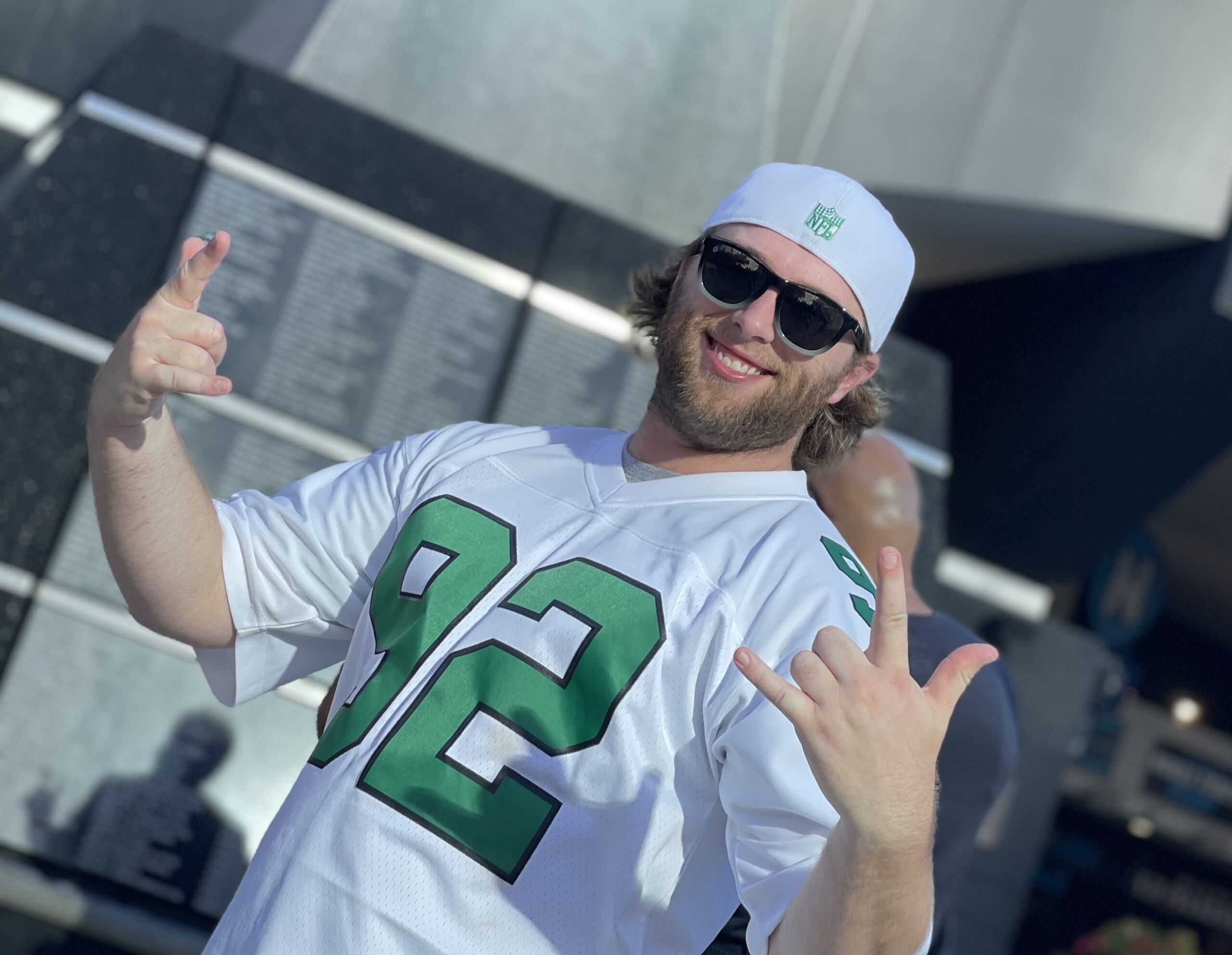 Hitched his wagon to 4th and Jawn during its infancy while in college and has been riding with them ever since. Evan has experience in all forms of digital production, including Radio, TV and Podcasting. He loves the rush of putting on a live production, but not as much as the Birds. He lives by one simple saying, “work smarter not harder” and he refuses to buy anything at full price.