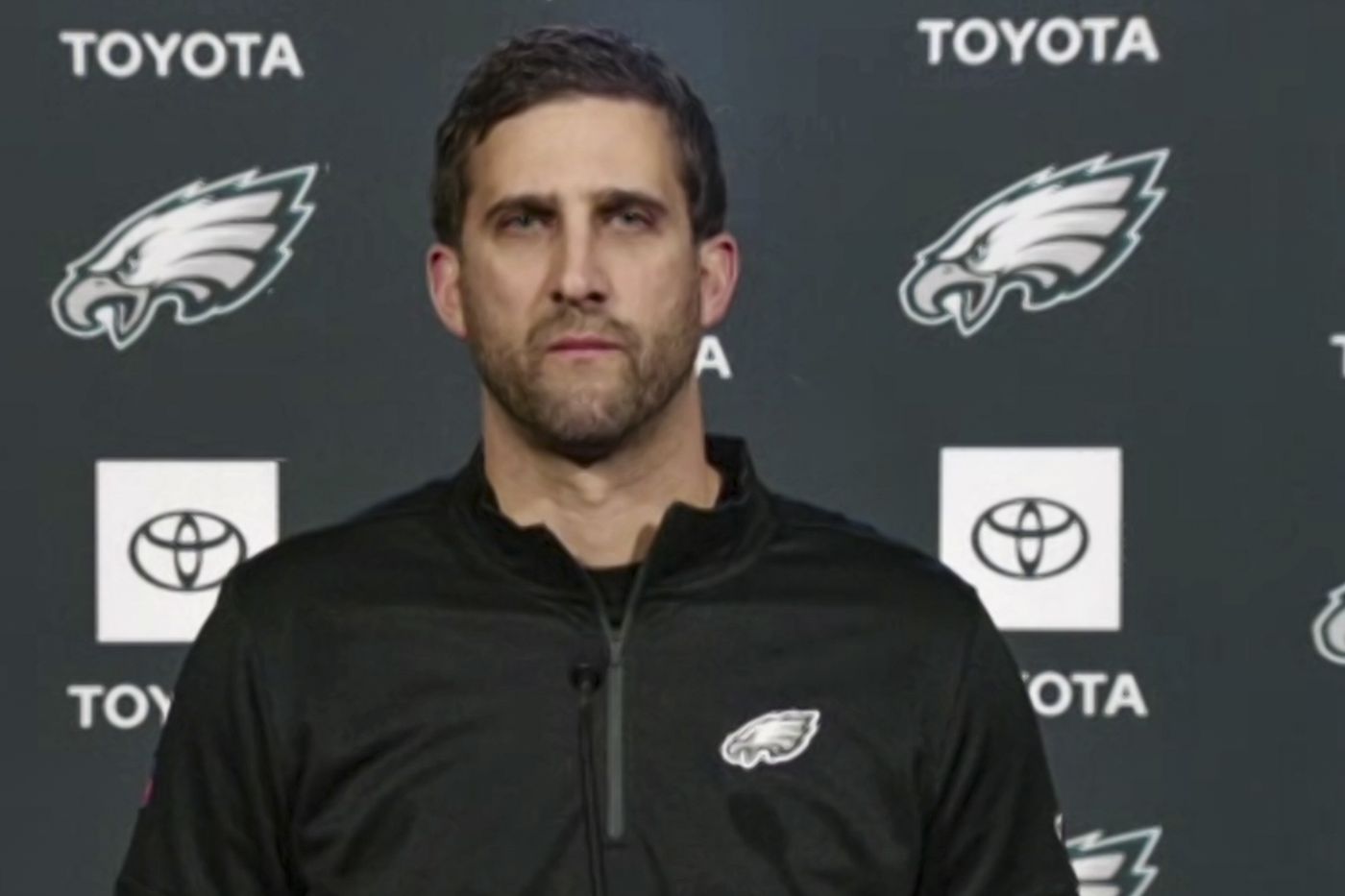 Nick Sirianni: Bringing Fundamentals and Normalcy Back to the Eagles

Nick mentioned the importance of fundamentals several times throughout his presser. This was clearly a strategy going into this press conference. As Doug Pederson’s time in Philly was coming to an end there was a clear loss of fundamentals throughout the franchise. Doug seemed to lose the locker room as the season wore on causing a lack of fundamentals on the field. Routes were not running smoothly or finished at all on offense. Defensive coverages broke down. It is a very simple and basic coaching concept but if Sirianni can bring back fundamentals to the Eagles then this rebuild could be quicker than expected. The Eagles also suffered from a lack of normalcy in the franchise throughout the past few years.

As Doug’s time was coming to an end one thing became clear and that thing is that the franchise was suffering from a lack of normalcy. There were multiple reports that the general manager, Howie Roseman, was deciding who dressed and who started on game day. Sirianni made it clear that Howie will have the final word on the 53-man roster in August but that Sirianni himself will have final say on the 47-man active roster on game day. This brings back a critical level of normalcy where the coach gets to choose who is playing each week as he is the one implementing the offensive scheme. Having control over who is on the field will help the head coach and the coordinators more effectively game plan from week to week. Additionally, Sirianni stated that he will collaborating with the front office on what skills to scout for so the roster can be filled with players that will fit his offensive and defensive schemes. It had become clear that there was a massive power struggle in deciding what kinds of players to draft. Howie will retain final say in who is drafted, which, as a general manager, is the normal system, while Sirianni will be able to put his input into what player skills he wants to be prioritized.

Nick Sirianni’s first press conference was actually great. A lot of the attention between then and now has been on his verbal stumbles but that’s not where the focus should lie. The focus should be on the substance of what he said. He was very clearly prepared and knew what questions the focus would be. He was able to effectively communicate his plans for the Eagles. Additionally, he was very aware of what he was and was not able to answer. Many have criticized him for not answering quarterback questions more directly but let’s be honest, he’s not in a position to answer questions about that position at the moment. More will come to light as time moves forward and we get closer to the draft. Nick started his time as Eagles head coach by taking a very positive first step in introducing himself to the fans, even if he was a bit nervous, and I look forward to hearing more from him as we get closer to the 2021 NFL Draft.