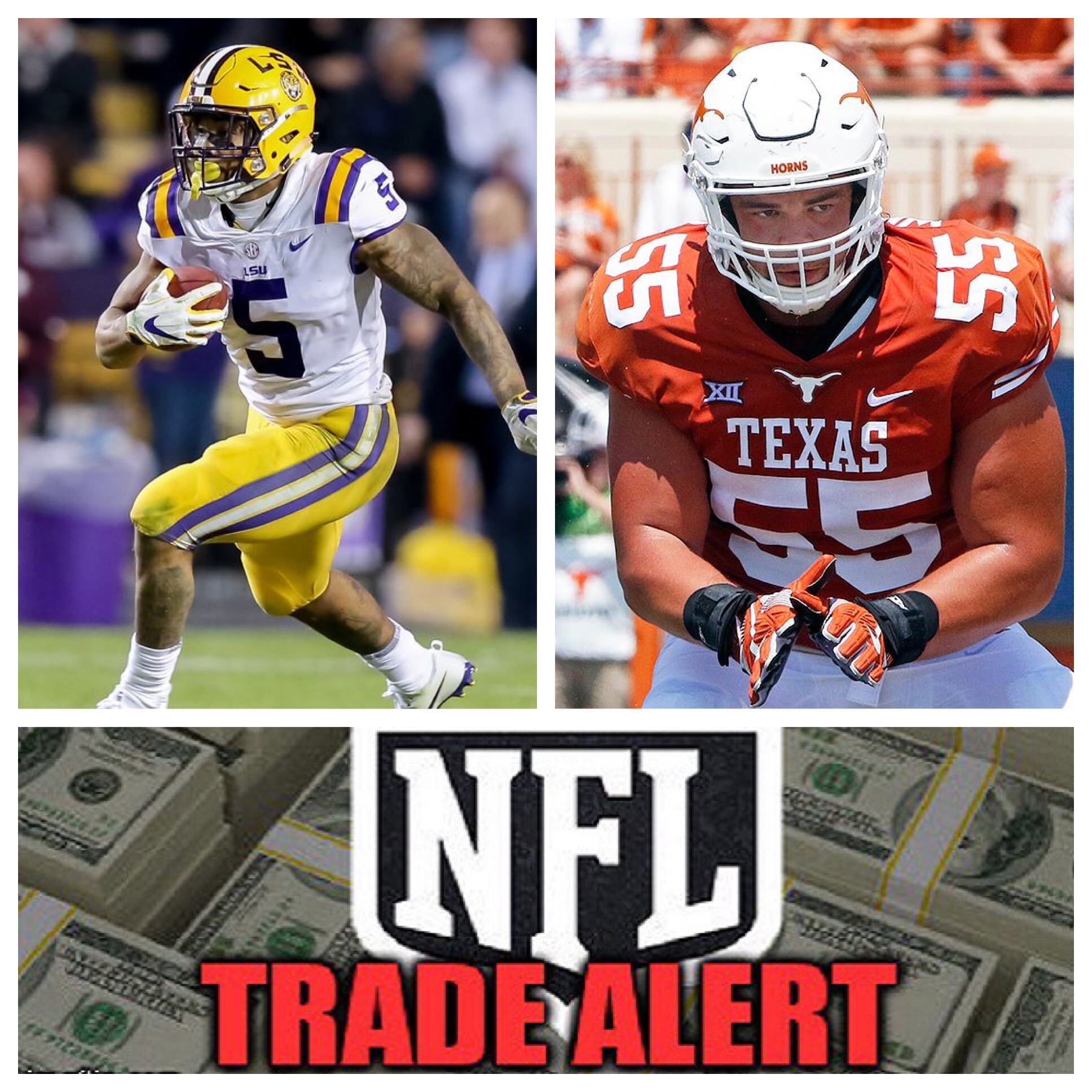 4thandJawn mock draft: Our final projections for the Eagles first round pick

Today is the day. for some this day is franchise changing, for others, it’s about adding talent to make a run next season. Luckily for our Eagles, they are Super Bowl Champions and although this night is going to be a long one, winning the Super Bowl is well worth it.

With that being said, the Eagles can go in a couple different directions with their pick. Rumors have them trading out of it, drafting a wide receiver, running back and basically everything except quarterback. Here at 4thandJawn, we have predicted a lot of different players to end up in Philly, but with the draft just a couple of hours away, here’s are locked in first round projections.

The Eagles would receive the 35th pick from Cleveland as well as recoup the 64th pick they traded away to the Browns in the Carson Wentz deal. In my mind, the Eagles will utilize the Day Two picks to select a running back and defensive player.

35th pick – RB Sony Michel GEORGIA Michel fits the Eagles offense to a tee with decisive running and acceleration after cuts. He comes with a lot less tread on the tires than some of the other prospects but an injury history as well.

64th pick – S Justin Reid STANFORD The Eagles could package a day three pick to go up and get Justin Reid or even Ronnie Harrison if one of them fall to the second round. The Eagles like versatile defensive backs and Reid fits that mold. He’s a typical single-high safety who allows the backfield to play man coverage.

Eagles general manager has made it clear, the Eagles are open for business. With that being known and said, the Eagles are going to make a deal here to regain draft capital. Knowing the fifth-year option is important, teams wanting to trade back into the first round for a quarterback (Lamar Jackson, Mason Rudolph) will gladly give up some compensation for a future franchise leader. Without any immediate needs, the Eagles will get the all-important day two picks.

If the Eagles are picking – Connor Williams, G, Texas

They’re going to need to start looking because Jason Peters is 35 and coming off a major injury and Stefan Wisniewski and Brandon Brooks are both going to be 29. Williams seems like a logical choice, but I have a feeling they’ll trade back.