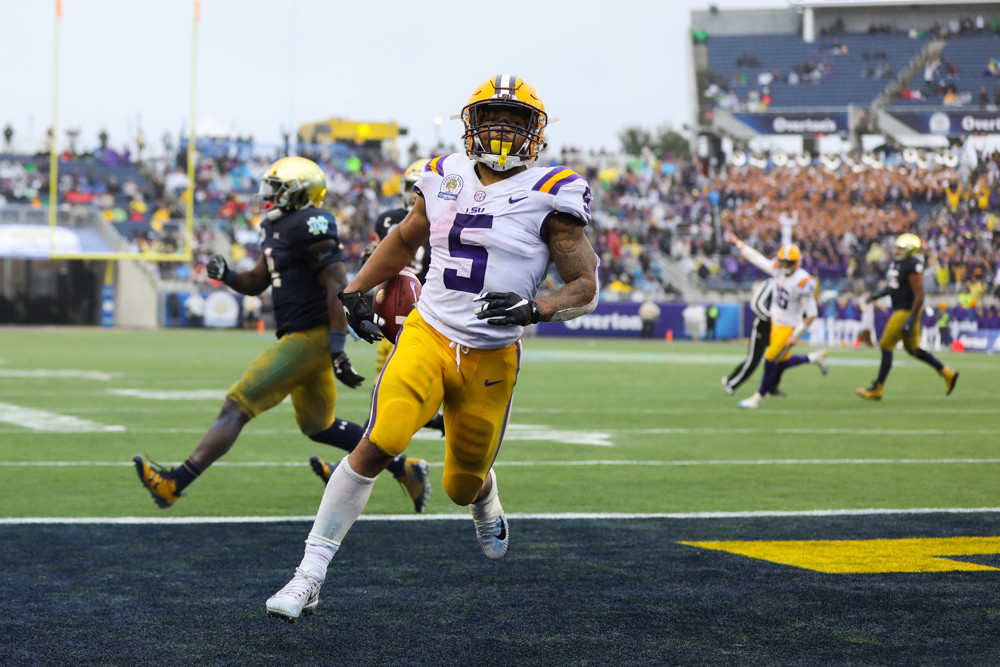 Eagles rumors: Are the Eagles going to trade out of the first round?

Peter King of the MMQB released a mock draft which had a very interesting comment regarding the Eagles.

While he has the Eagles selecting offensive tackle Connor Williams in the mock draft, he said he thinks the Eagles will trade the pick and are currently looking for a partner.

“But I think the Eagles are much more likely to deal this pick; I just don’t know to whom. They’re seeking a trade—that I can tell you. Philadelphia has no pick in round two or three, and the Eagles don’t pick till the end of round four. So as of now, they go from 33 to 129 without a pick. That’s why they’ll be trying to deal all night Thursday. If they stick … The Eagles have a 35-year-old left tackle, Jason Peters, coming off major injury, and starting guards (Stefan Wisniewski and Brandon Brooks) who will be 29 this season. Connor’s the perfect pick for them, in the unlikely event they stick.”

This is interesting because, without any draft capital in the second and third rounds, the rounds some might say are more important than the first, Eagles general manager Howie Roseman had to be and has to be clawing and nailing to try and regain some picks. There are so many players who are role players on this Eagles team that can be replaced. As the Eagles do have their core secured, the rest of the team have cloudy futures.

Last season, the Green Bay Packers (29th pick) and the Seattle Seahawks (31st pick) both traded down at the end of the first round and received a 2nd and 4th round pick as compensation.  If their guy is gone at 32 and they have the same evaluations on the remaining prospects, that is a move the team can make, which gives them an extra pick in the draft.

The Eagles are in a good spot because coming off of a Super Bowl win, the Eagles do not have too many needs. However, with the extra picks, they can think to the future and draft players who they feel can eventually take over for the older players on the team. Safety, running back and linebacker could all be polished a bit with younger players and as for the offensive line, you can never have too many linemen.

In my opinion, the Eagles trading down is their best case scenario. Do not pick someone just to pick someone. Some team will give you good value for that pick. This is just what King is hearing, make sure to tune in this Thursday and follow @4thandJawn for the latest news regarding the Eagles.