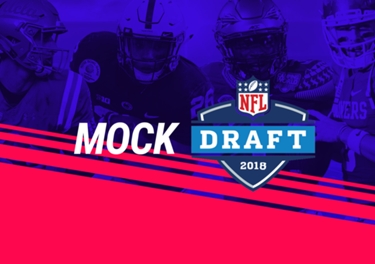 4thandJawn 7-round mock draft challenge: Who we think the Eagles take

Another very popular player was cornerback and safety Jeremy Reaves out of South Alabama. The Eagles have been interested in him throughout the draft process and some might even say he is the most physical secondary prospect in the draft. Reaves is an intriguing player and one we all see the Eagles taking if they have the chance.

Lastly, make sure to give your opinions on the mock drafts, who had the best one and who’s do you not agree with? Let us know, as draft day approaches, can you see the Eagles taking these players?