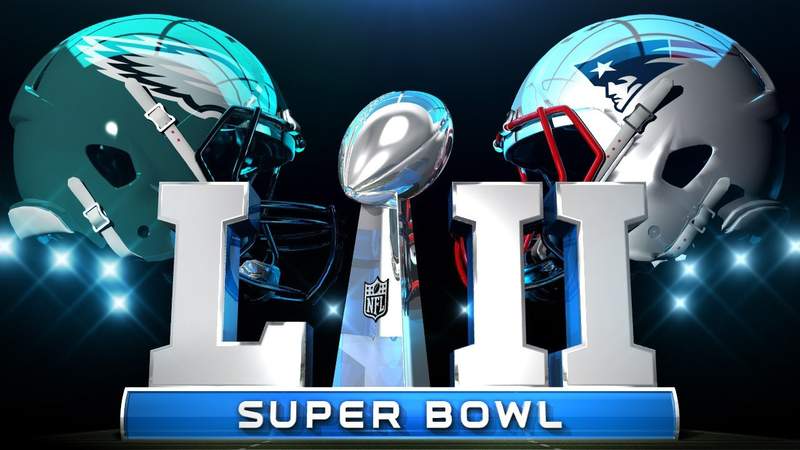 SBLII Prop bet challenge, can you predict these bets

The Super Bowl is tomorrow which means one thing, if you’re a gambler, make sure to get your bets in.

Every year, one of the biggest things about the Super Bowl are prop bets. They are usually a little different, but they bring forth a new fun aspect to betting and watching the game. Here’s a list of prop bets found on the internet that are Eagles related.
Will Pink say “Eagles” before, during or after she sings the national anthem?
. Yes +170
. No -250

Pink is actually a big Eagles fan, so it is possible she says something like Go Eagles.

What will be greater?
. Philadelphia Eagles Touchdowns in Super Bowl 52
. Joel Embiid blocks on 2/3/18

Joel Embiid averages around two blocks a game, but in some games this season he has gotten upwards of seven blocks. Usually the Super Bowl is lower scoring, but the Eagles did score five touchdowns in the NFC Championship.

The man who got us here, he’s going to be mentioned quite a few times in the broadcast. Either way, if the Eagles are winning or losing, the broadcasters can push a narrative that mentions Carson Wentz.

Will Terrell Owens Be Mentioned During the Broadcast?
* Yes minus-160
* No plus-120

Terrell Owens has been quite vocal this week talking about the Eagles and not to mention, he finds out if he makes the Hall of Fame tonight. If the broadcasters mention the past Super Bowl, Owens will definitely be mentioned.

This one was kind of cool because of the odds. Do you think the game will go to O.T?