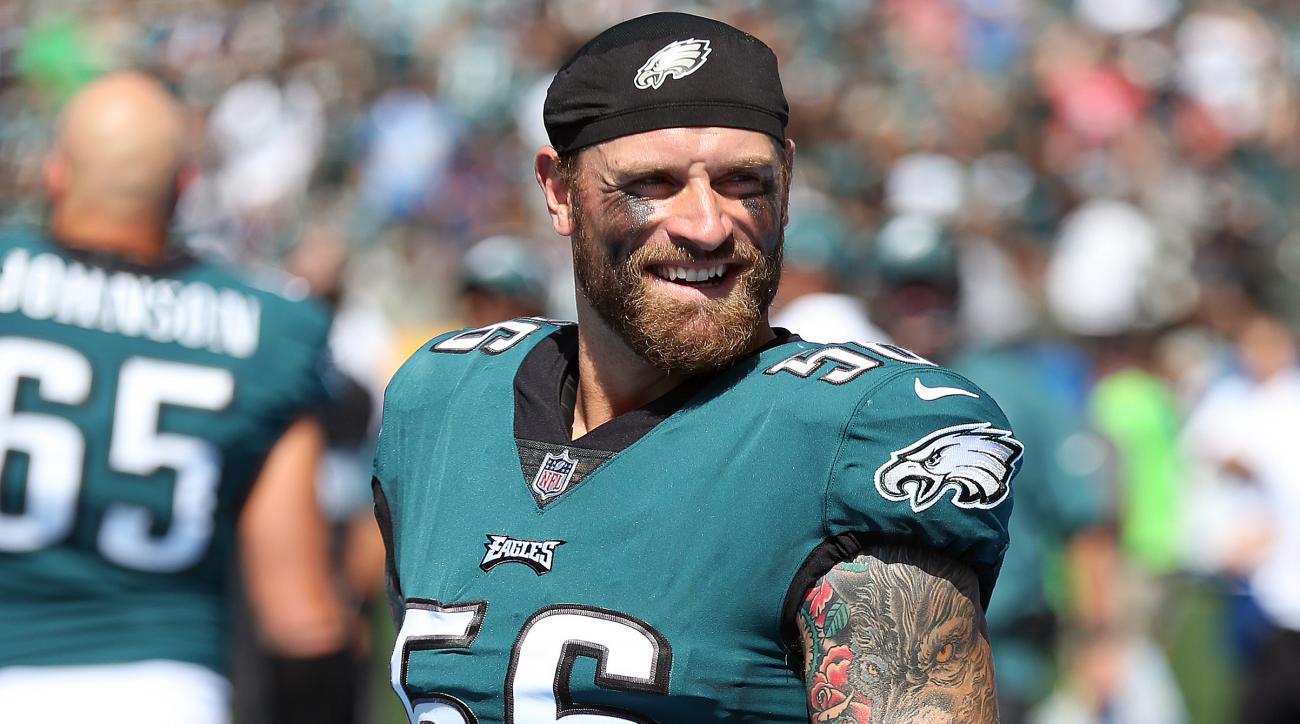 Congratulations to @JOEL9ONE for winning the NFLPA Byron "Whizzer" White #CommunityMVP Award. The award was voted on by the players of the National Football League and was presented by Delta Private Jets. pic.twitter.com/8HOfQyCd5m

Long was nominated for this award in week two of the NFL season, when he pledged to donated to his hometown city Charlottesville for scholarships.

This award is the highest honor that the NFLPA has. As a result, the NFLPA will donate $100,000 to a charity of Long’s choice.