The road to victory: How the Eagles will beat the Cowboys this Sunday Night

Jerry World will be the place to be this Sunday night when the 8-1 Philadelphia Eagles fly to Dallas to take on the 5-4 Cowboys. Coming off of a bye, the Eagles are healthy and ready to go; the same cannot be said about the Cowboys. If the Eagles are going to win, here is the road they will have to take. 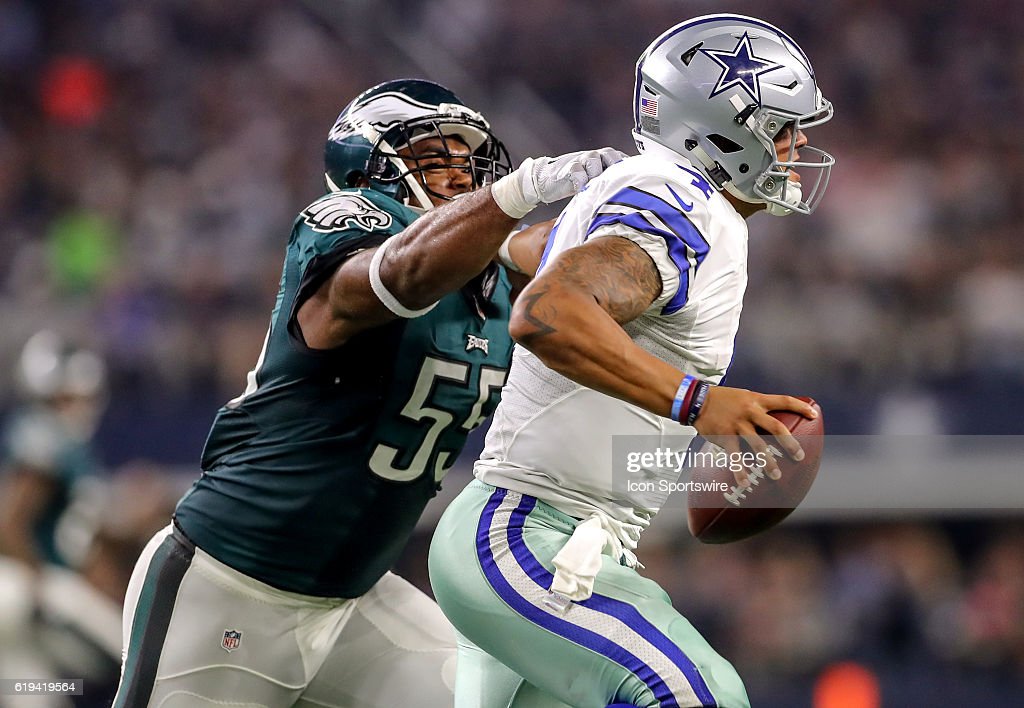 The Cowboys will be without star left tackle Tyron Smith, opening a tunnel for the Eagles on the left side. Last week, the Cowboys allowed Atlanta Falcons right defensive end Adrian Claiborne sack Dak Prescott six times. Claiborne is good, but not six sack worthy. The Eagles are coming into this game with one of the most fearsome defensive lines in the NFL and you better bet, they will expose whoever is playing at left tackle. 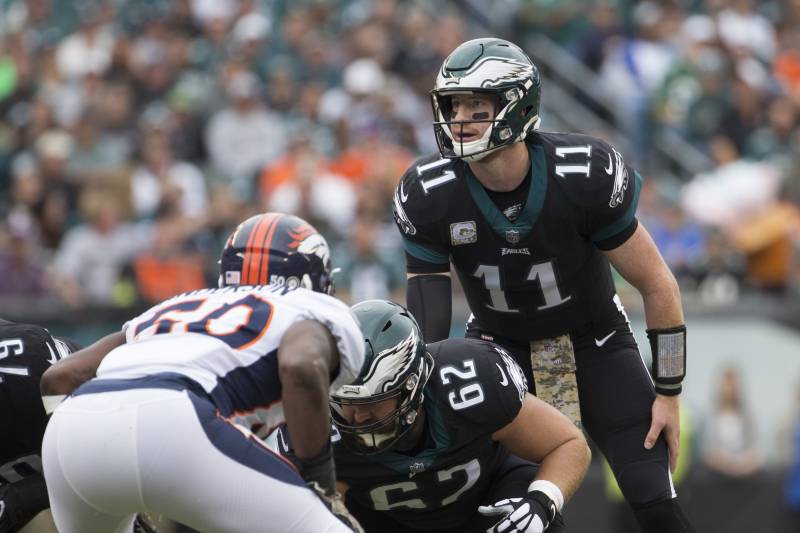 In all honesty, the Cowboys defense does not have the names but usually performs at a high level. However, this Sunday, they will be without linebacker Sean Lee and safety Jeff Heath. Lee, a linebacker, plays a major role in how the secondary plays because he does a good job of not only covering the tight end, but he also carries this defense to a whole new level. Without him, they stoop down a notch and usually leak a lot of big plays and points. As for Heath, he is not the best nor the worst, he is a somewhat solid safety who will be dearly missed when the Eagles are in town. The middle of the Dallas defense will be a priority for the Eagles attack and you better bet Carson Wentz will find Zach Ertz and Agholor a lot in that area of the field.

Lastly, shut down the Cowboys run. 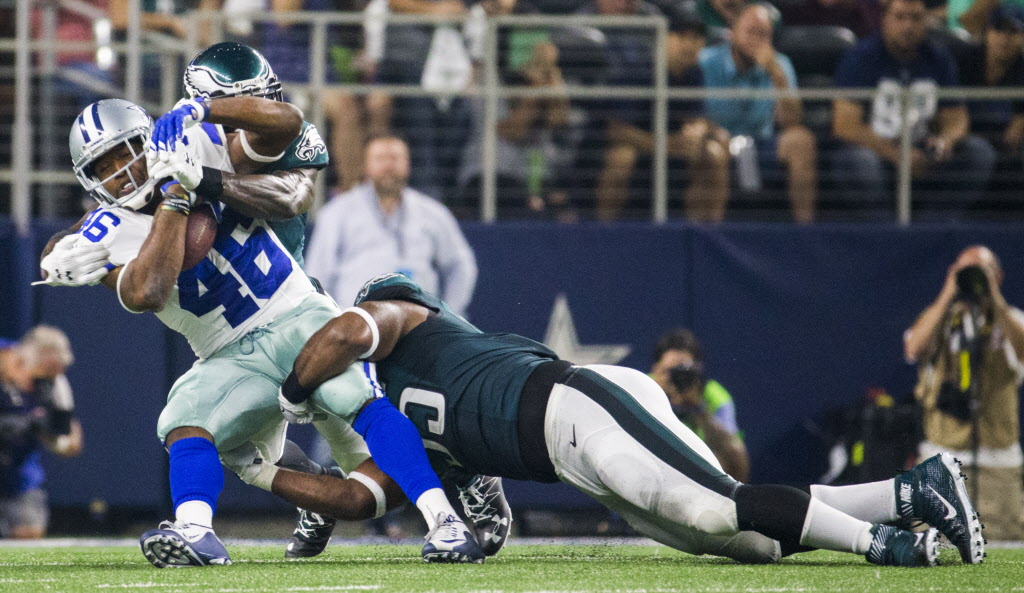 Without Ezekiel Elliott, the Cowboys rushing attack is nowhere near as dangerous. However, if they get it going it leads to Prescott keepers with the option. When Prescott is able to run it makes him the most dangerous. However, if the Eagles are able to neutralize the Cowboys rushing attack, Prescott will not be able to effectively use the option and play action pass to his advantage. The fact that the Eagles have the league’s best rushing defense might also play in their favor.

When it is all said and done, the Eagles have been able to really going anywhere and neutralize opposing teams offensively and more importantly, defensively. If they play like they have all season{, they should have no problem beating a weakened Cowboys team.