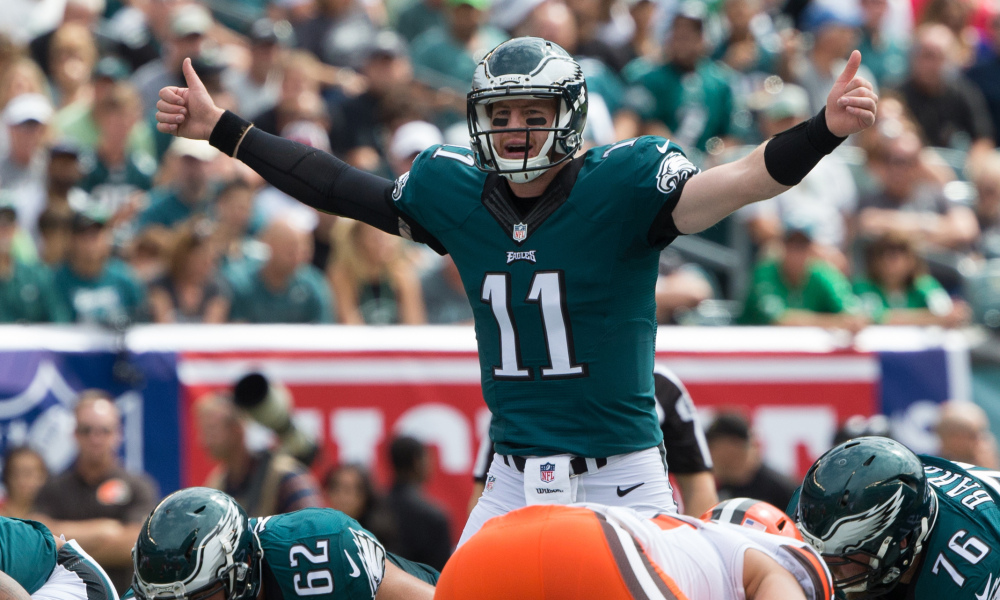 Browns head of football operations, Sashi Brown, has yet to fully own up to the fact that the Browns blew perfect opportunities to get franchise quarterbacks in the 2017 and 2016 draft. However, Brown has recently come closer to terms with reality in his latest interview with Akron Beacon Journal’s Nate Ulrich.

“You take your hat off to both those young players who are off to hot starts to their careers,” Brown told Akron Beacon Journal. “… There’s going to be opportunities that you miss on [in the draft] to add talent to your roster. I think good organizations do go back and look at those decisions and those evaluations. What did we miss? We’re perpetually doing that here internally. What is all the information we had? How did we gather it? Was it accurate? How did we analyze the information and put it all together to come to a decision?

With a record of 1-23 since Sashi Brown has taken the reigns in Cleveland, the time is now to find a capable starter let alone a franchise quarterback. Since 1999, the Browns have had a whopping 28 different quarterbacks.

As Eagles fans, let’s just be thankful that the Browns did not think Carson Wentz would evolve into a “Top-20 quarterback.”