Are the Eagles meeting with Florida CB Quincy Wilson?

According to Florida CB Quincy Wilson’s IG Story, it looks like “the Eagle” has landed in the city of Philadelphia? 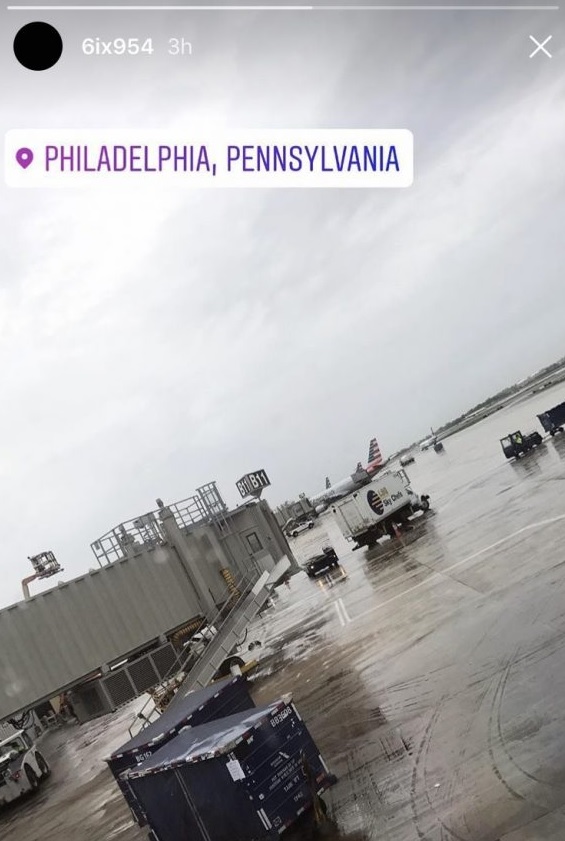 We can only assume that it’s for an official visit with the Eagles brass this late in the game. The cornerback-hungry Eagles seem to be knocking on every corner’s door as we move closer to the draft.

The 6-foot-1, 211-pound corner was a two-year starter for the Gators and lined up mainly at right cornerback in both press and off-man coverage. This season, Wilson recorded 33 tackles, 3 interceptions, with 6 pass break-ups on the year.

What teams like about Wilson, he’s a big physical corner who likes to mix it up with whoever is lined up across him. Wilson is a confident player who doesn’t shy away from contact, but can also tend to get grabby in the passing game. When it comes to tackling, he showcases the aggressiveness you like to see as a run defender, but in order for him to be relied upon, he’ll have brush up on his technique at the next level, as he tends to miss tackles from time to time.

The Florida corner could go any where from the back end of the 1st to the 3rd round of the draft. Teams looking for an aggressive press-man corner could definitely be interested in his skill-set. Question is, are the Philadelphia Eagles on of those teams?