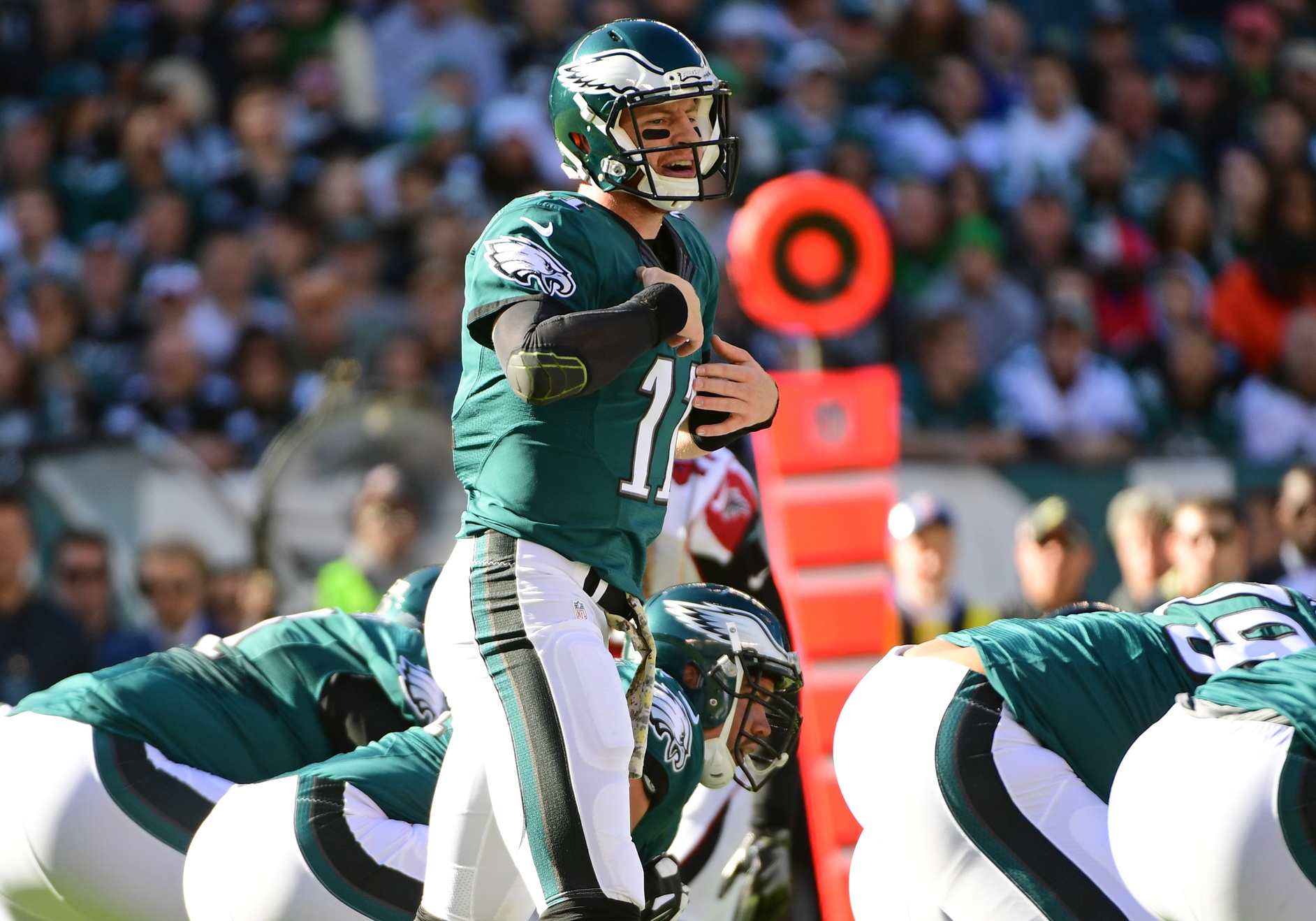 The Eagles had another home victory Sunday, defeating the Atlanta Falcons 24-15. The defense shined and the offense did enough to win the game. Here is how this week’s game affected the Eagles player power rankings.