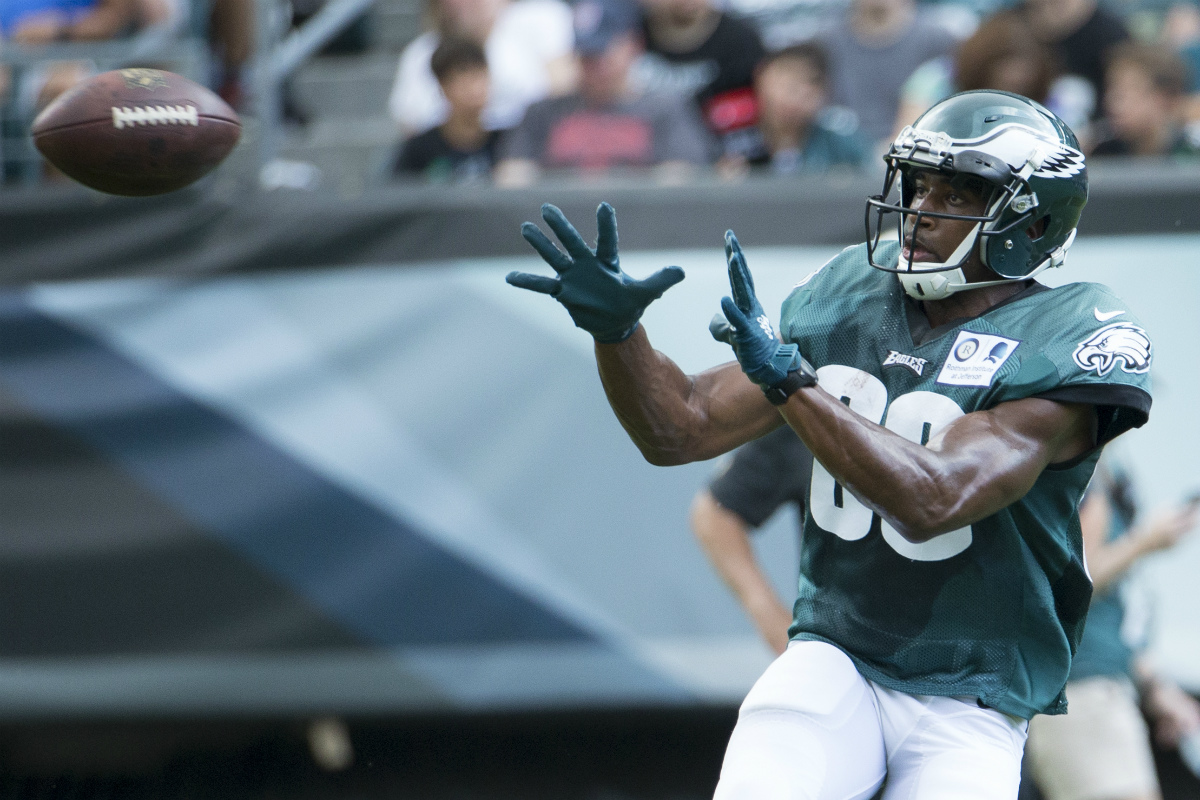 It’s over Eagles fans, I’m sorry Paul Turner is not going to be an Eagle this season. He may never be an Eagle. I understand that he was able to catch the ball better than 90% of the team and that Nelson Agholor is a bum. However, Doug Pederson and Howie Roseman just won’t bring him up to the 53 man roster. Even if they do, he won’t be activated since Doug only uses 4 WR during GameDay.

I will be the first to admit that I was wrong about Bryce Treggs though. I thought he was going to be just another Eagles receiver to get rid of this offseason. But I think it’s clear he needs to get more snaps in front of Agholor and DGB. Who knows maybe Triggs will actually turn into a pretty productive WR, I highly doubt that, but I do believe he should be getting more snaps over Nelson Agholor or DGB.

With that being said, I think the emergence of Bryce Treggs essentially ends any hope that Paul Turner will be activated to the 53 man roster. Although many of us, including myself, agree that this WR core isn’t any good, I think Doug is happy with the WRs on the current roster. That’s the sad truth, I just don’t think he’s going to be called up from the practice squad. In there defense, there is a reason why Paul Turner hasn’t gotten called up, and if he was “killing it” in practice they probably would of called him up by now.

Another reason I think Paul Turner didn’t get called up was the fact that there are no CBs on this team. With the report that Nolan Carroll and Leodis Mckelvin played in last Sunday’s game hurt just scares me. Plus, I think Jalen Mills even went down with a bruise during Sunday’s game as well. The Eagles need CB depth more than a WR who can “catch” the ball. Plus I think Grymes had a pretty solid preseason and will do somewhat well during his time as an Eagle.

Once again, as sad as it is to say, I don’t think we’ll see Paul Turner as an Eagle this season.