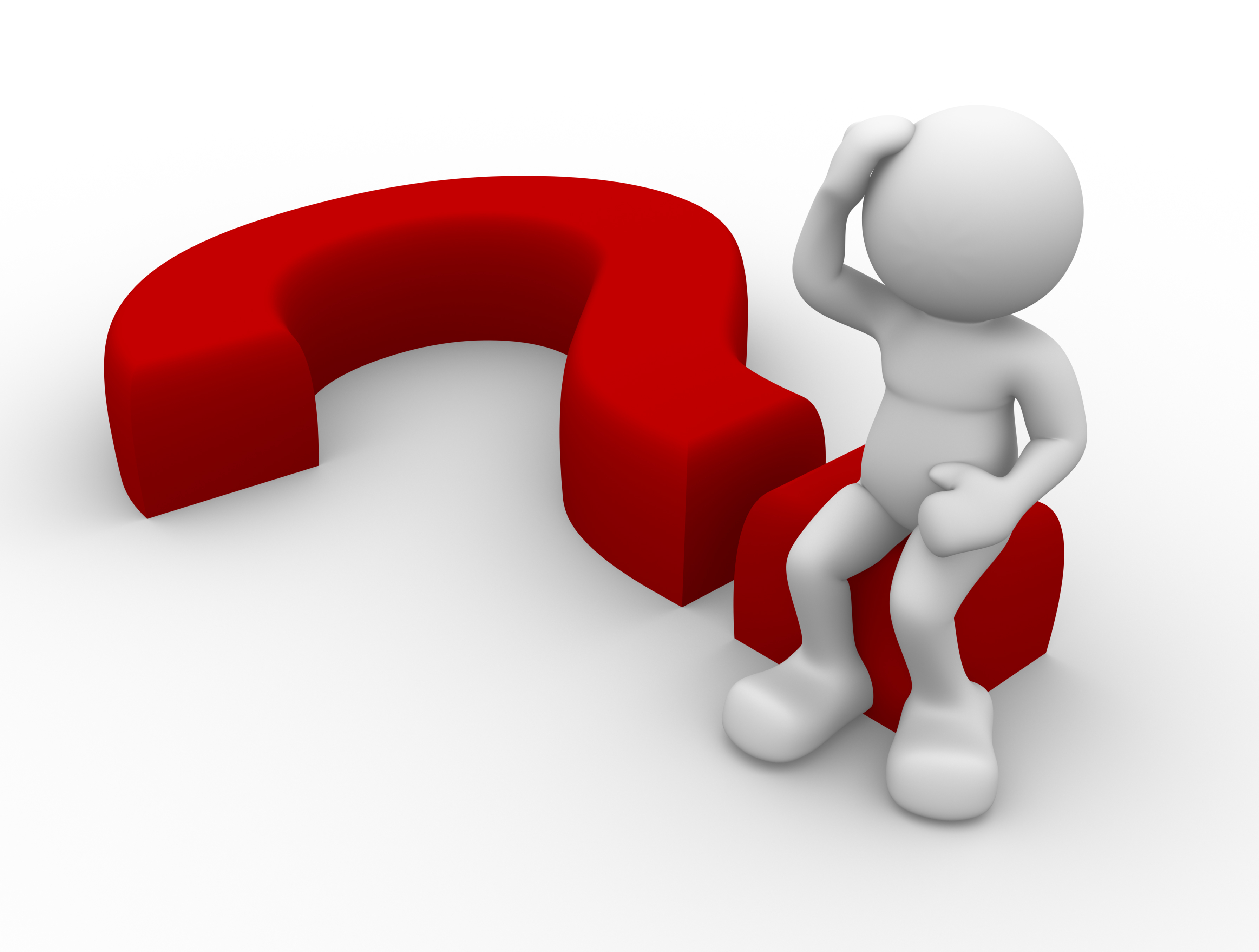 The Eagles are currently 1-4 in their last five games. Their four losses are to the Detroit Lions, Washington Redskins, Dallas Cowboys, and most recently, the New York Giants. Their only win came against the Minnesota Vikings. However, in each of these five games, there has been one glaring problem.

The glaring problem is the Eagles third down conversion.

Since the bye week, the Eagles have an third down conversion rate of just 34 percent. This is not putting the Eagles in a good position. Their drives are stalling and their defense is getting put back on the field sooner rather than later. In fact, in four of the last five games, the Eagles have also lost the time of poessession battle too.

In the grand scheme of things, the Eagles rank 29th in third down conversion. How do you expect to win games if you cannot convert third downs.

A lot of it has to do with the play calling. The Eagles are constantly putting themselves into bad situations. On numerous occasions, the Eagles elect to run the ball on a 2nd and long. As a result they pick up no yards. This puts the Eagles in a passing situation. The defense just sits back and puts it on a reciever to make a play. Most of the time, they do not.

How does this change?

The Eagles need to do a better job setting themselves up for success. Pick up a couple yards and make it a 3rd and short. Down the road, you need to convert your third downs.

Third down conversion is a glaring problem for the Eagles. This is a problem that needs to be fixed ASAP.