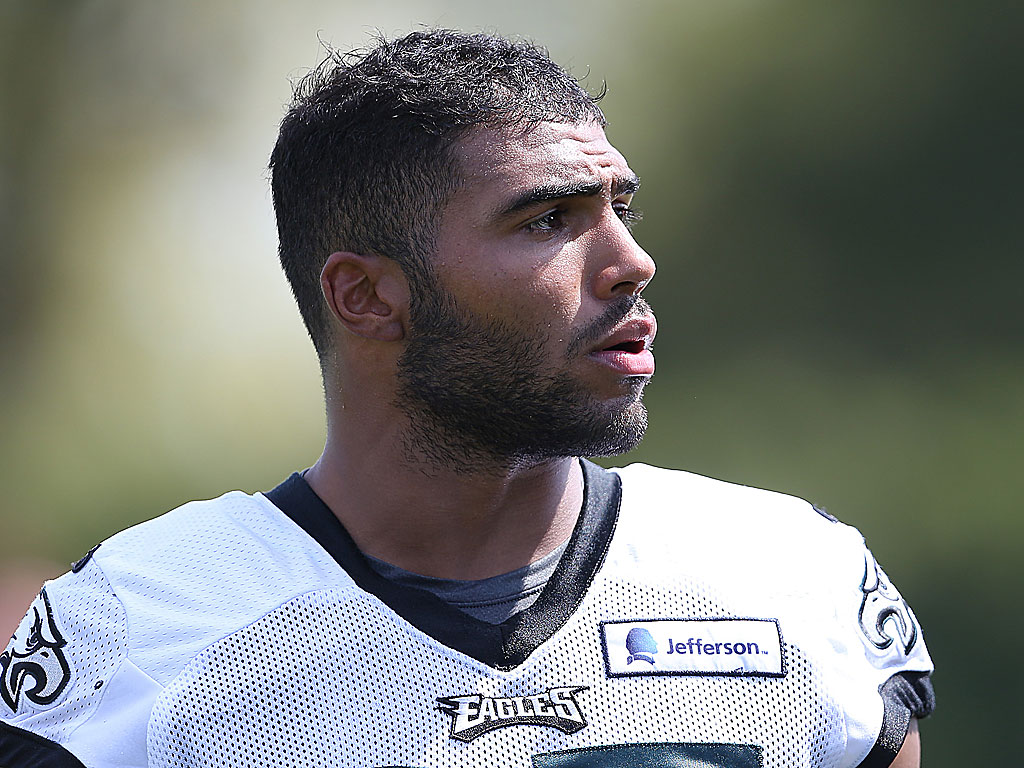 Are the Eagles challenging Kendricks?

The Inquirer’s Mike Sielski believes the Eagles are sending a message to LB Mychal Kendricks, as he’ll play in the fourth preseason game versus the Jets on Thursday.

Remember: He has never appeared in all 16 regular-season games since the Eagles made him a second-round draft pick in 2012. He missed four games in 2014 with a calf injury. If the Eagles, particularly defensive coordinator Jim Schwartz, regarded Kendricks as so essential to their defense that the unit would be damaged significantly by his absence, why risk sending him out there Thursday?,”Sielski wrote.

Coach Pederson has noted that Kendricks has not played much in preseason and they want to get more tape on him out there. On the surface it sounds like a reasonable excuse, however, with a player of his “starting” caliber, it’s odd to see them roll him out there in a game that means absolutely nothing.

Whether they plan to play him for a couple of quarters or not on Thursday, it definitely seems like Kendricks is in the dog house.