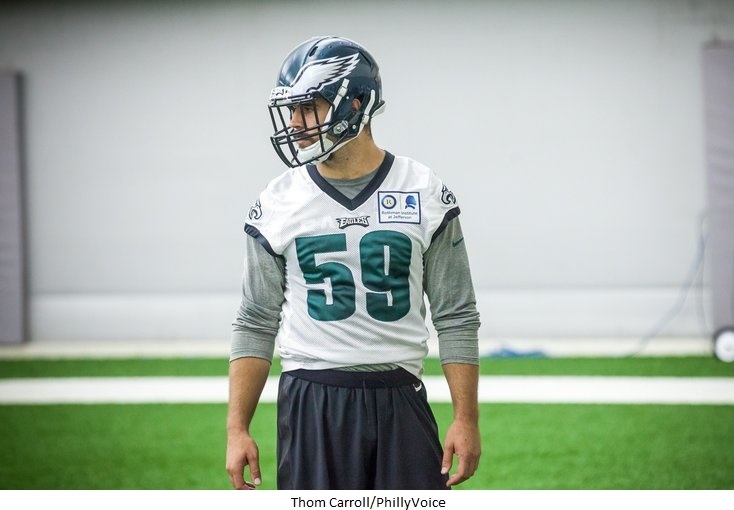 The 7th round selection in the 2016 draft had a promising camp and showed flashes in the Eagles’ first preseason game versus the Tampa Bay Buccaneers. Before sustaining an injury, it looked like Walker was holding down the backup job behind Jordan Hicks.

With a lack of depth at the LB position, the the front office may now revisit the idea of bringing in free agent veteran Stephen Tulloch, a veteran LB (31) who has had some success in Jim Schwartz’s system.