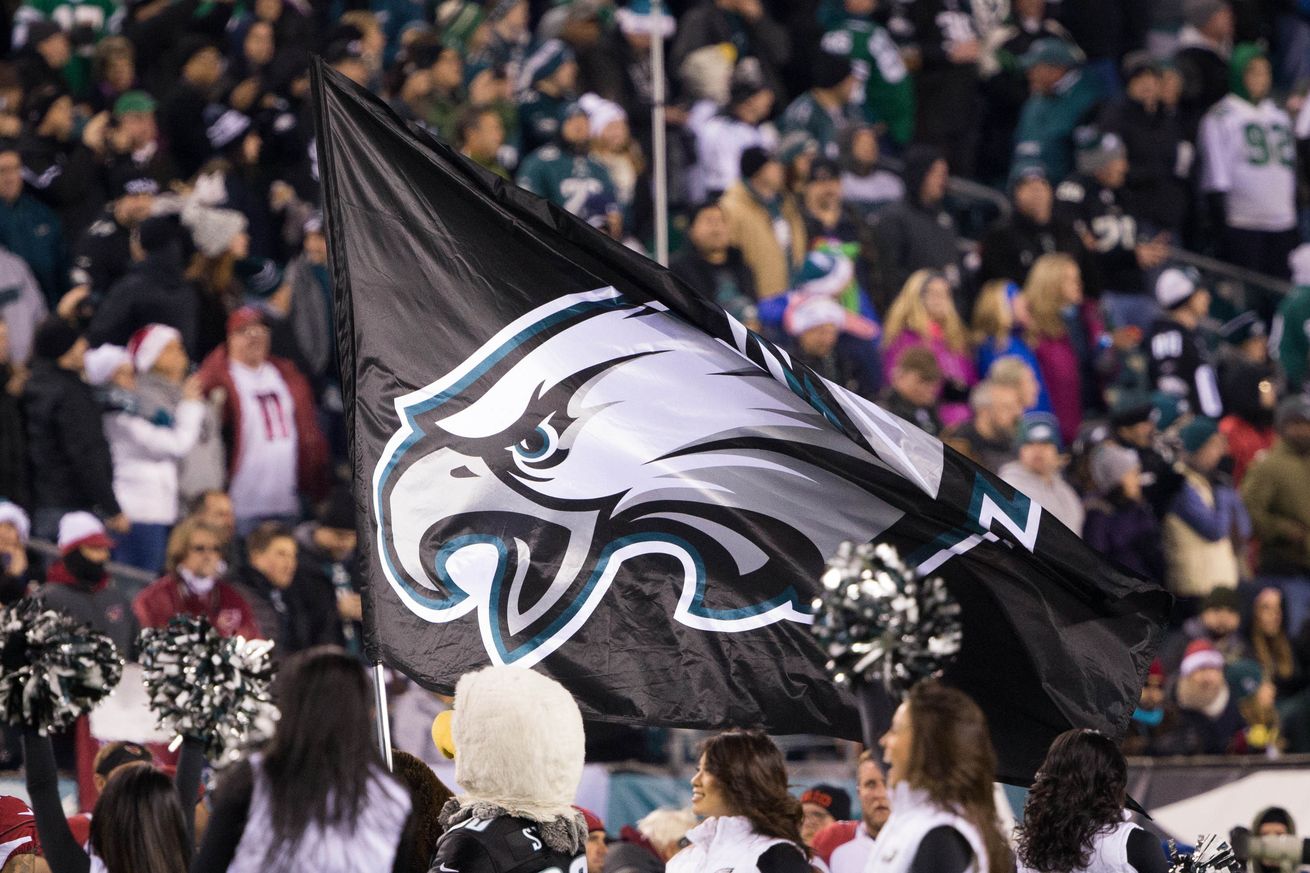 For my next series of articles, we are going to take a look at the Eagles schedule in four week segments. The reports coming out of camp have been going down hill steadily since the inception of training camp. Now, need I remind you, the Eagles were one of the favorites to get deep into the playoffs after the third preseason game last year so keep in mind that this article is not based off of the preseason play or those middling reports. By the time the Eagles wrap up their first four games, it will be week 5 in the NFL calendar. 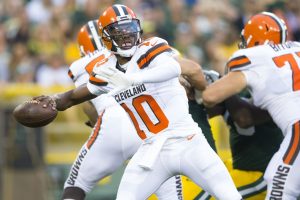 This may be a tougher game than a lot of people anticipate. The laughingstock of the NFL for much of the past decade, the Browns have infused their offense with talent at wide receiver and quarterback. Robert Griffin III, by the eye test, is better than any QB that has suited up for the Dawg Pound in recent memory. Corey Coleman has been solid so far in camp and QB-turned-WR Terrell Pryor provides a solid one-two punch. Josh Gordon will be suspended for the first four weeks so they won’t need to worry about him.

The Browns have been average to above average on defense. Like I had said before, this is going to be fairly close. FINAL: Eagles 20 – Browns 16

The Birds make their first prime time appearance in 2016 on MNF in the Windy City. The Bears added some quality talent on both sides with rookie Kevin White (injured last year) at wide receiver and at linebacker with super bowl champ Danny Trevathon just to name a few. While nobody really scares you on defense for the Bears, the offense does have a little pop, but that should be negated by the Eagles fairly strong defense.

The bright lights of a national audience have yielded mixed results over the past couple of years for the Eagles. FINAL: Eagles 27 – Bears 17

This is the first time on the 2016 schedule where the Eagles are truly over matched. The Steelers offense has the ability, if everyone stays healthy and available (Martavis Bryant can not), to put up close to 30 points a game week in and week out. While they don’t offer a ton on the defense, they have gotten better with guys like Ryan Shazier, Cameron Heyward and Stephon Tuitt. The secondary remains a little weak so they will give up their fair share of yards through the air, but it helps when your offense is so lethal.

If the Eagles were to win, it would shock a lot of people on a national level. FINAL: Steelers 27 – Eagles 20 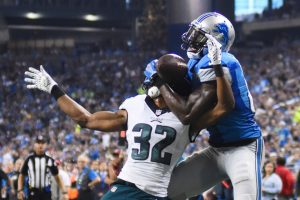 As was aforementioned, week 4 is the bye for the Birds. Week 5 will place the Eagles in the exact same stadium where they got their feathers clipped in 2015, Detroit. The Lions did lose Calvin Johnson, but replaced him with Anquan Boldin and Marvin Jones, so their receivers shouldn’t be too bad. Their stable of running backs are headlined by Theo Riddick and Ameer Abdullah, and when you pair  those to positions with Matthew Stafford, you have a solid offense.

The Lions defense also has some quality playmakers in corner Darius Slay, linebacker’s DeAndre Levy and Tahir Whitehead, and have pass rushing specialist Ezekiel Ansah. This will be a good game to see how the Eagles will handle a team that could win nine or ten games. FINAL: Lions 24 – Eagles 17

So, through week 5, the Birds nest at 2-2 on the year and have a crucial part of the schedule coming up in the next four weeks. Stay tuned next Monday for those predictions.