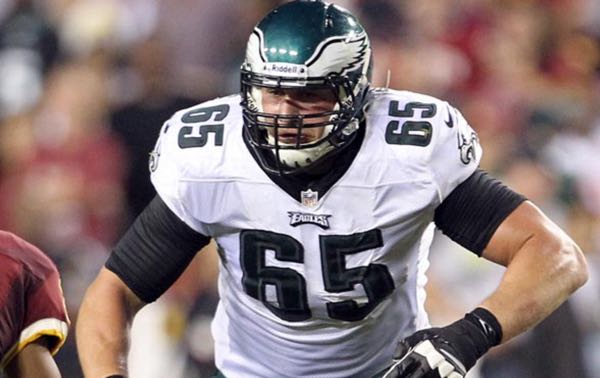 Philadelphia Inquirer’s Zach Berman noted that Eagles’ HC Doug Pederson is preparing for the possibility that Lane Johnson could be suspended for 10 games for violating the NFL’s policy on performance-enhancing drugs for the second time in his career.

“You’ve always got to be mindful of that, obviously, in the back of your mind,” Pederson said. “If that’s the case, if it’s upheld, we’ve got to be prepared to make some moves. And until that happens, we go full stream, but at the same time, we also know we’ve got to be smart about it to have people ready to go, if it’s upheld”

Pederson told the media that he has not been notified by the NFL of a pending suspension.

As it stand right now, If Lane Johnson’s suspension is upheld, backup tackles Dennis Kelly and Matt Tobin would likely fill that position for Johnson.

With the injury history of Jason Peters and Lane Johnson, the Eagles can’t afford to lose Johnson to suspension especially one that last for 10 games. Johnson signed a 6 year/$59 million deal with $35.5 million guaranteed in the offseason keeping the tackle in Philadelphia through 2021.