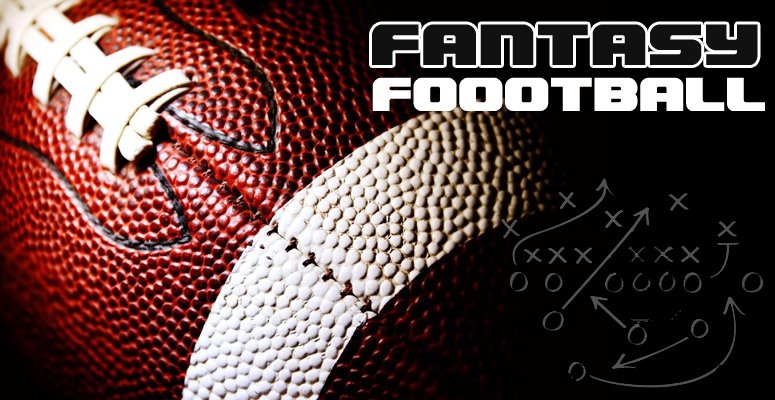 Well, it’s finally time. If you have been keeping up with the fantasy articles, I have already done each position ranking individually, and it’s now time to combine all of that information into one big “Big Board.” Again, like all of other articles, this is based on a 12-team league, so 100 players would get you through the first 8+rounds, then you are on your own. This is the board that I will be using for myself as well, and I would love to hear what your team looks like if you use this big board in your drafts. Ready? Let’s get to it!