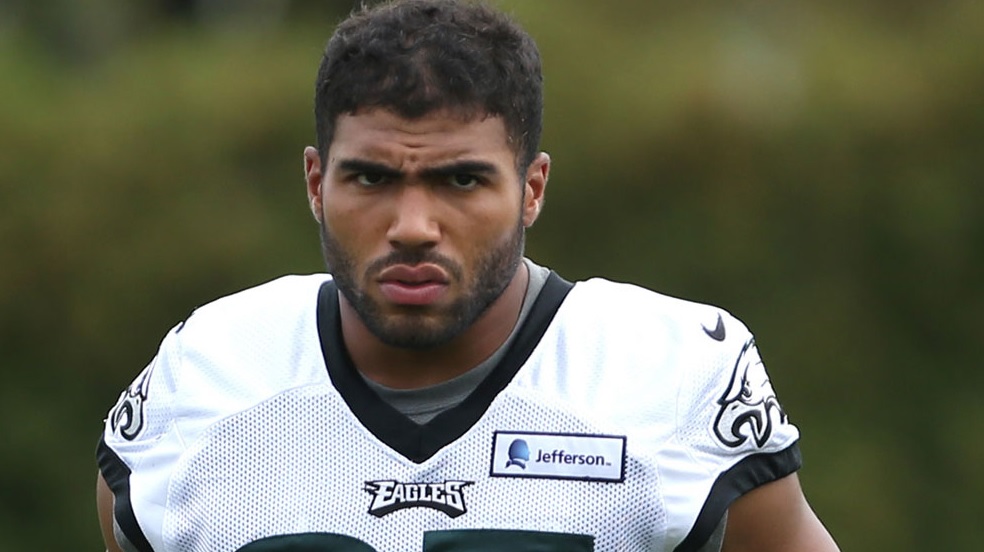 Unfortunately, the fourth-year linebacker has dealt with his share of muscle injuries in his short career with the Birds. Last season, Kendricks sustained a hamstring injury that bothered him throughout the season, forcing him to miss three games in 2015. In 2014, Kendricks had a hamstring and a calf injury that lingered the entire season, which led him to missing three games for the start of that year.

With Kendricks’ history, it’s most likely a good idea to let him heal up, before giving it a go too soon. The Eagles play the Tampa Bay Buccaneers in their preseason opener, which Kendricks will probably be forced to miss.

Kendricks will get an MRI on his hamstring, but it is “believed to be minor,” Les Bowen reports.

I'm hearing bone bruise for Jordan Matthews, 2 to 4 weeks. Mychal Kendricks is getting hammy MRI but only because of tightness, seems minor.