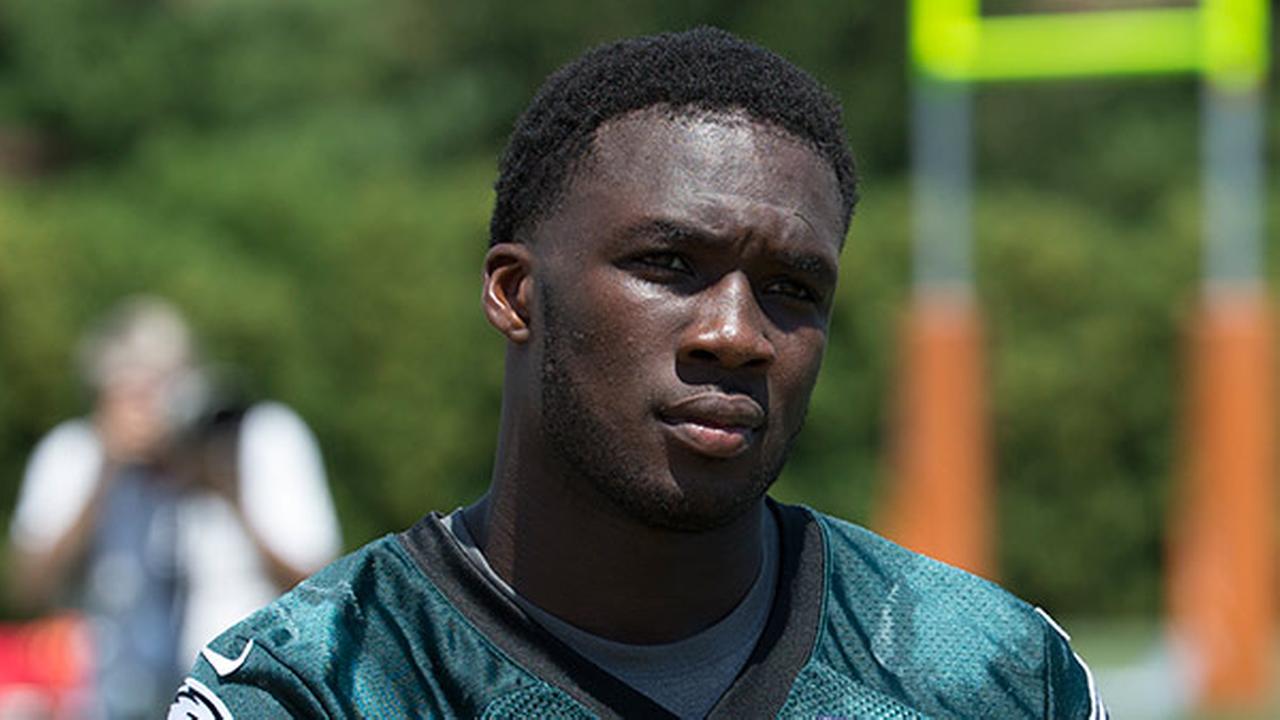 Agholor: I was “listening to all the individual chatter”

Any player drafted in the first round of the NFL draft has expectations to live up to with a teams’ fanbase. However, in the city of Philadelphia — the media, let alone the city’s fans–there is whole other level to that expectation.

After watching former first-round busts, such as OG Danny Watkins and OLB/DE Marcus Smith underwhelm, Philadelphia’s tolerance is at an all time low. Players who don’t possess that certain kind of thick skin, will have to endure tons of noise from outside the locker room. Unfortunately for players, the Philadelphia media and fanbase are always watching your every move.

CSN Philly’s Reuben Frank sat down with second-year wideout Nelson Agholor, who explained that he let all the complaints and criticisms get to him last season.

“I lost myself because I started listening to all the individual chatter,” Agholor told CSN Philly on Saturday.

The No.20 pick in the 2015 NFL Draft hauled in 23 passes for 283 yards, with 1 touchdown on the season. While showing flashes during training camp and preseason, Agholor was slow out of the gates during the beginning of the year, ending up with a high-ankle sprain by mid-season.

With Agholor ready to move on from last year, the Eagles potential down-field threat is up to the challenge. Algholor has promised to “stop listening” to the noise and “better himself for this team and this organization,” moving forward.