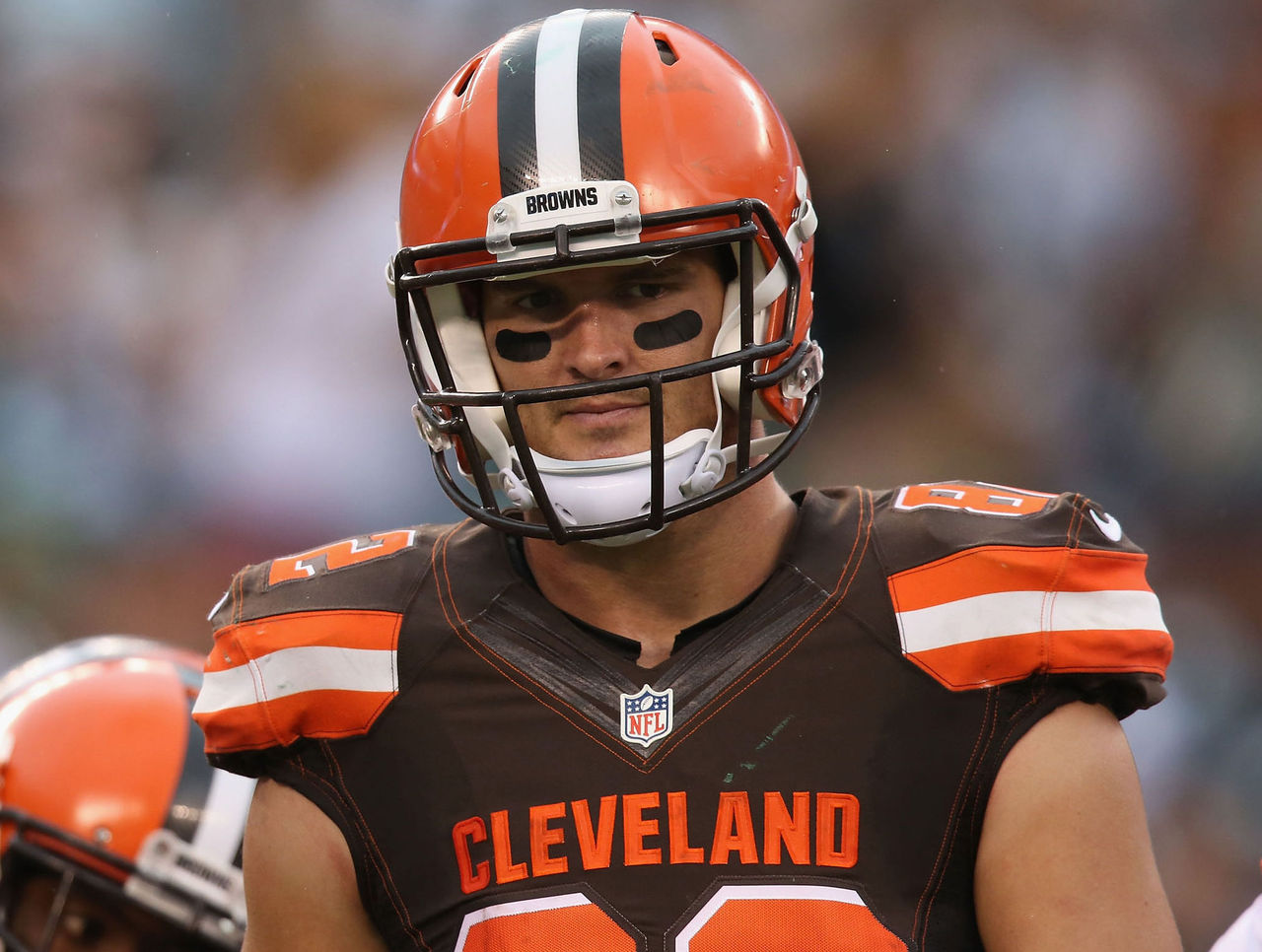 One of the more underrated positions on your fantasy team is none other  than the position I’m covering today. If your in a league where there are knowledgeable fans, the teams have a pretty good chance of quite even. The one area where you can separate easily is at tight end. A dynamic tight end will give you an edge like no other player can because they are so few and far between. Some are injury prone due to the physicality, others are more of a blocking tight end and don’t offer much through the air, especially in the red zone. Lets work are way from the honorable mentions up through the top 12 that you should target.

Chargers tight end Antonio Gates makes a one-handed catch during a game against the Seattle Seahawks. The Chargers would go on to win the game.

Antonio Gates – Gates seems to be the ageless wonder. Last year Gates was able to haul in 56 catches for 630 yards. He coupled those numbers with 5 touchdowns so he had a pretty solid 2015 campaign. The Chargers did take a tight end pretty high in the draft in the second round where they took Hunter Henry. Look for 2016 to be more of a red shirt year for Henry, and Gates to put in one more solid year. Grade – 7th round

Jason Witten – Witten saw a lot of targets with the ailing health of Dez Bryant. Big pass catching tight ends are a safety blanket, especially for young and backup quarterbacks who need a reliable go to guy. Witten could be viewed as that, but as he get’s older, his numbers will most likely start to decline. If Tony Romo stays healthy, he could be a golden find, but that’s a big if. If he’s hurt, Witten could fall off of this list. A lot of unknowns. Grade – 7th round

Jimmy Graham – Graham had an underwhelming year in Seattle, due to a couple of reasons. First, he was learning a new system after he was traded from the Saints to the Seahawks on the opening day of the new league year. Secondly, he had a couple of nagging injuries that kept him from playing at 100%.  While he did haul in almost 50 passes, he only recorded 2 touchdowns. Thats a “meh” year for a guy who used to be near the top of this list. Grade – 6th round

Julius Thomas – Thomas, much like Graham, had an injury plagued year that hampered a lot of his production. When healthy, Thomas proved to be a viable threat, especially in the red zone. If you went back to his time in Denver, Thomas should be higher on the list, however, there are a lot of mouths to feed in Jacksonville so expect his production to be a little above average but under great. Grade – 5th round

Tyler Eifert – Eifert is the third guy in a row who has major injury concerns. When healthy, he can be just about unstoppable. The trouble is getting him through a whole year where he stays healthy enough to be a contributor. Last year, he was able to play in 13 games, but in 2014 he played in only 1. Look for him to have a year where he brings in 70 catches for right around 900 yards and anywhere from 8-10 touchdowns. Grade – 5th round

Gary Barnidge – Who even knew who Gary Barnidge was until last year? Most likely you didn’t know, unless you followed a team who he played for. Barnidge arguably put in a season that would be on par with the top choice in fantasy. Barnidge’s line from 2015 read’s like this: 79/1,043/9, and that is catches/yards/touchdowns. Not bad for a guy who had less than 20 career receptions prior to the season. He slips to 7th on here due to Josh Gordon’s return and the presence of 1st round pick Corey Coleman. Grade – Late 4th round 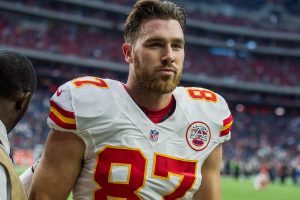 Travis Kelce – Kelce is in a system perfectly suited for tight ends. Andy Reid has always had pretty good success with tight ends who may otherwise be known as average. If you need an example, former Bird Chad Lewis. Last year Kelce made a name for himself by catching 72 balls for 875 yards and 5 touchdowns. I expect those numbers to increase by a little bit as he enter’s his 4th year in the league. Grade – 4th round

Delanie Walker – Walker always had a burst to him that made him a promising looking threat, but never seemed to be able to make anything of his talents. That changed in 2015. He had the most catches of anyone at his position (94), broke over 1,000 yards and had 6 scores. That looks a lot like the next guy on the list two, so it makes sense they are back to back. Walker may not be quite as involved  this year due to the Titans bolstering their offense and adding some more firepower. Grade – 4th round

Greg Olsen – It may shock you to find Olsen fourth on this list, but my reasoning is simple. The return of “the tree,” otherwise known as Kelvin Benjamin, will take a lot of pressure and looks away from Olsen. Can he still put in a solid year? Of course. However expect his numbers to flatten out or even drop in 2016. And in case you were wondering what he put up in 2015, his stats read 77/1,104/7. Grade – 3rd round

Zach Ertz – You might say I’m biased, after all you are reading this on a site dedicated to the Eagles. However, I have a gut feeling about Ertz. In a system where he was out of the game a lot due having only one tight end in the game (Brent Celek’s the better run blocker), Ertz’s line looked like this: 75/853/2. The big kicker is this: Doug Pederson loves running two tight end sets and really features his tight ends. Look for his catches to stay where they were, his yards to go up, and his touchdowns to approach the 8-10 mark due to the fact that Ertz himself has said he will see a lot of end zone looks. Grade – 3rd round

Jordan Reed – Reed was flat out dominant for the burgundy and gold. Having put everything together in his game, he finally broke out and was rewarded with his first trip to Hawaii. Reed had just under 90 catches for 952 yards and 11 touchdowns. He is a phenomenal target down near the goal line and has gained Kirk Cousin’s trust going over the middle to make plays. Look for Reed to keep his foot on the gas and go for over 1,000 yards and approach the 10 touchdown plateau again. Grade – 2nd round

Rob Gronkowski – Can anyone argue this guy as the top tight end threat in any fantasy league? A couple of years ago, there were some injury concerns with Gronk, but over the past couple of years he has managed to stay healthy. I won’t give you any stats, because you shouldn’t need any. He was right at the top in all of the major categories last year, including targets, receptions, yards and touchdowns. Grade – Mid 1st round