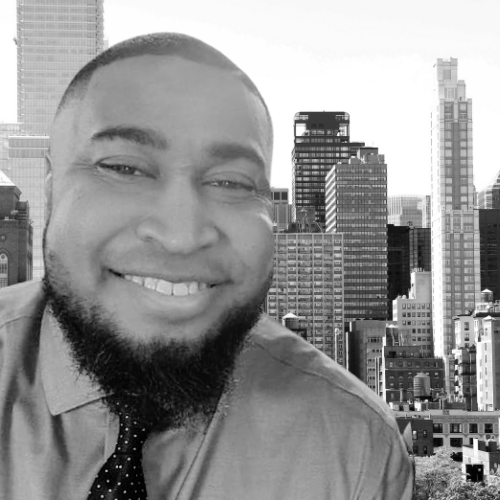 Jamar “JD” Dean is an 8-year NAVY veteran who started his journalism career writing freelance articles for The Navy Times. During his time in the service, he covered the tradition of the Army vs Navy game.

After serving his country JD turned his eyes to another venture. Video Production and Podcasting grabbed his attention in mid-2019. He started his first podcast on Facebook called “The Culture Connoisseur” and retired from that show to pursue his goals at The Heat Ratio Sports Network along with co-host Carmen Holland and Terrence Cromartie they hosted the 2 The Wire Sports Show for 6months. 2 The Wire covered sports and culture and started a joint venture with DSM Media.

At DSM Media JD continued honing his video production skills as well as hosting 3 shows and started his sports, culture, and gaming YOUTUBE Network called “DISTINCTIVE DRIP NETWORK ”. JD is happy to become part of the 4th and Jawn team.