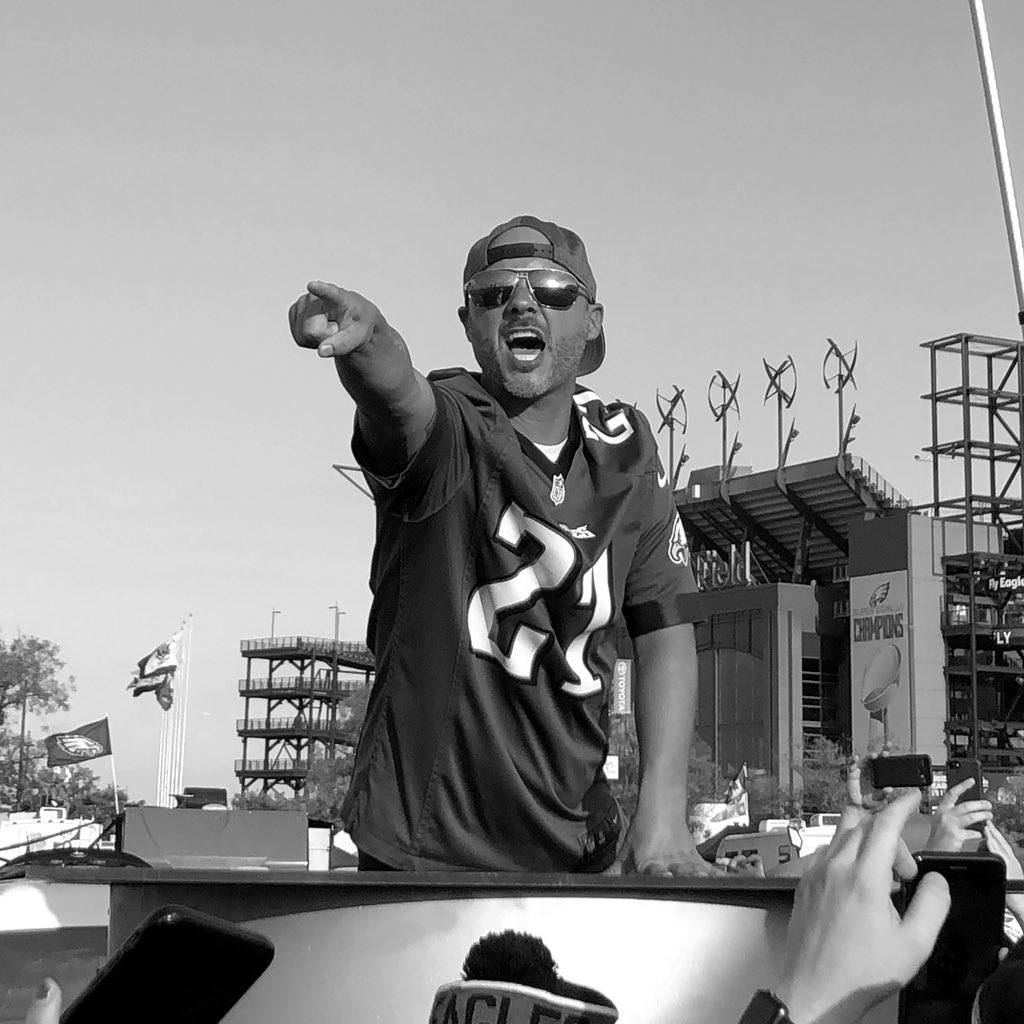 Eric “EROCK” Emanuele is a former Philadelphia resident and lifelong season ticket holder to the Eagles. He is one of the original Eagles youtubers, making videos about the team since 2008. His work has been on SB Nation, NFL Network, the 97.5 Morning Show, Breakfast on Broad, Comcast Sportsnet, and the Preston and Steve Show. He also was an on-air talent for the Philadelphia Eagles for 2 seasons. On game days you can find him with the rest of the Eagles Tailgate Team in parking lot F1, partying it up before kickoff.