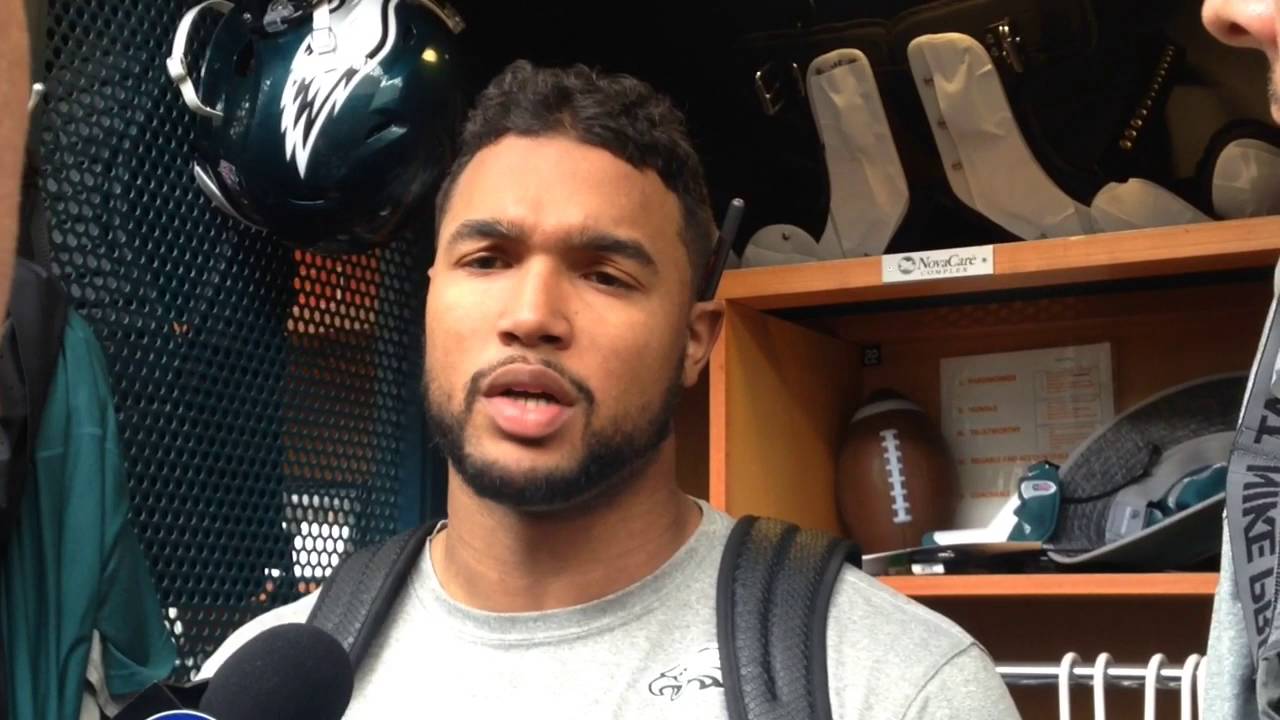 The 2014 first round pick, Marcus Smith, has had a tough time transitioning to the next level in his first two years with the Eagles. Thus far, the 24-year-old has only recorded 7 tackles and 1 1/2 sacks on his NFL resume.

“I understand they want their first-round draft pick to play,” Smith said of fan criticism. “I wanted to be on the field, but I wasn’t. I learned a lot of things from my first to my second year and I think I’ve grown and matured a lot, and this third year you’ll see a lot different Marcus.”

According to Eagles defensive coordinator Jim Schwartz, he believes that his system “greatly limits” what Smith is “asked to do” now. Schwartz believes that Smith will be able to “to play fast, attack spots, give him a little bit less responsibility but hopefully allow him to make a greater impact.”

The day he was drafted, NFL Media analyst, Mike Mayock, questioned “his core strength” and noted that it would take time for him to be ready. Former Eagles player and coach, Tra Thomas, noted that Smith had “the build” of “a high school athlete,” and that he needed “to put on probably about a good 15 to 20 more pounds so he can really execute and be an effective out there.” The good news here, the 6-foot-3 Smith has now added 10 pounds to his frame, and is up to 260 pounds this season.

Hopefully, Smith can return to his disruptive ways; coming out of college, Smith had a breakout season and was named the AAC’s 2013 defensive player of the year, earning USA Today’s second-team All-America honors, recording 14.5 sacks.