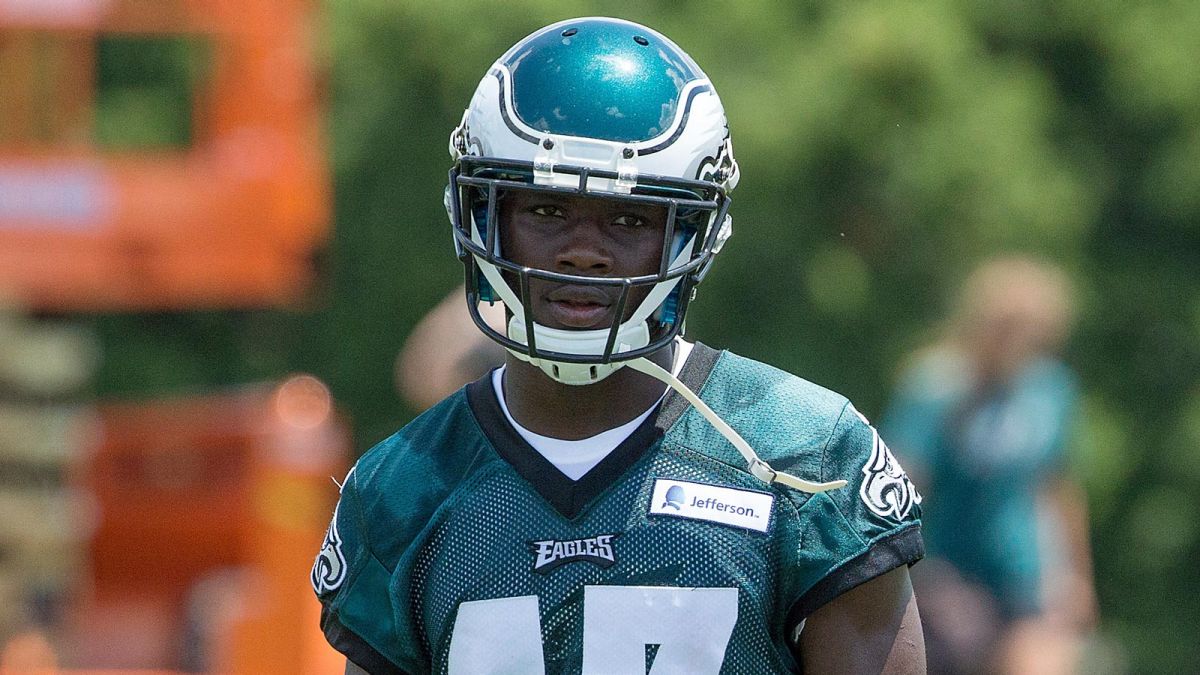 Report: Agholor will not be charged with sexual assault

According to Philly.com’s Les Bowen, a “source” told him that WR Nelson Agholor “would not be charged.”

The second year wideout was accused of raping a dancer from Cheerleaders Gentleman back on June 10th, after the ending of Eagles mini-camp.

Now that Agholor has this unfortunate event out of his way, we can assume he’ll be happy to focus on turning in a breakout performance in 2016. After dealing with a high ankle sprain during the start of his rookie year, the 6-foot, 198-pound wideout recorded a dissappointing 23 receptions for 283 yards, with one touchdown on the season.